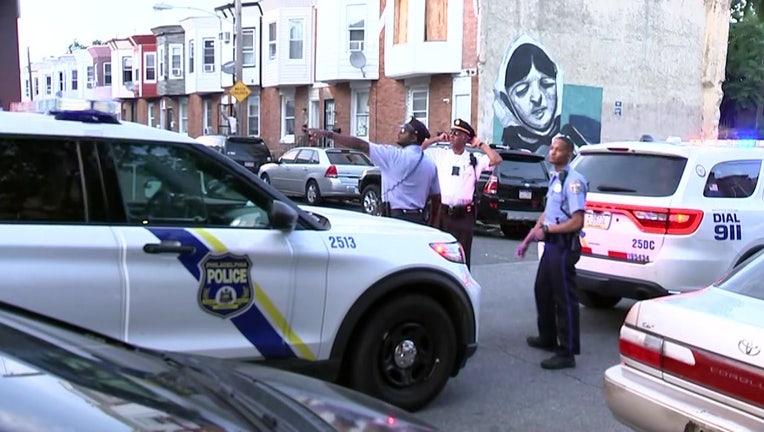 Police say two women and a man were injured by gunfire Friday night in Kensington.

KENSINGTON - Philadelphia police say a woman is in critical condition after she was hit multiple times by gunfire during a triple shooting Friday night in Kensington.

Officers from the Philadelphia Police Department were called to the 600 block of East Ontario Street just after 7:30 p.m. for reports of gunfire.

Officers drove the victims to Temple University Hospital where the 40-year-old was placed in critical condition. The 54-year-old woman is expected to recover.

Police say a third shooting victim, a 20-year-old man, arrived at the hospital with gunshot wounds to the ankle and hip. He was also placed in stable condition.

Investigators do not know what sparked the gunfire. Police have not reported any arrests.