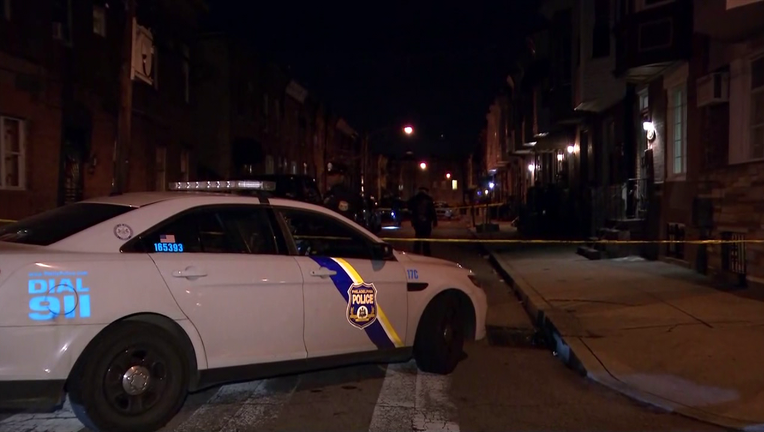 POINT BREEZE - Police in South Philadelphia are searching for a shooter or shooters who left a man in critical condition after what they say may be a drive-by shooting Christmas night.

Authorities say, police were called to the 2300 block of Watkins Street Wednesday night, just after 6:30, on the report of a shooting.

Police arrived to find a 30-year-old man suffering from a gunshot wound to the back.

The man was rushed to Penn Presbyterian Medical Center where he is listed in critical but stable condition.

According to authorities, the man was shot in front of his home. The shooter or shooters were in a vehicle when the incident occurred and witnesses indicated the vehicle fled the scene and crashed into two parked vehicles on the 1700 block of 24th Street.

Police are looking for a white min-van or SUV type vehicle they believe may be involved in the incident.

Police say this is an ongoing investigation. No arrests have been made and no weapon has been found.