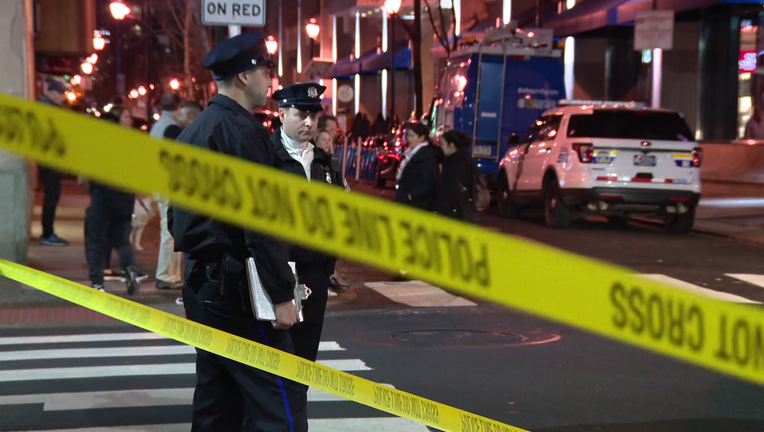 CENTER CITY - A man has died after he was stabbed in the neck in Center City.

Officials say police responded to a report of a stabbing Saturday, just before 6:15 p.m., at the 100 block of North 17th Saturday.

When police arrived, they found a 35-year-old man suffering with a stab wound to the neck. 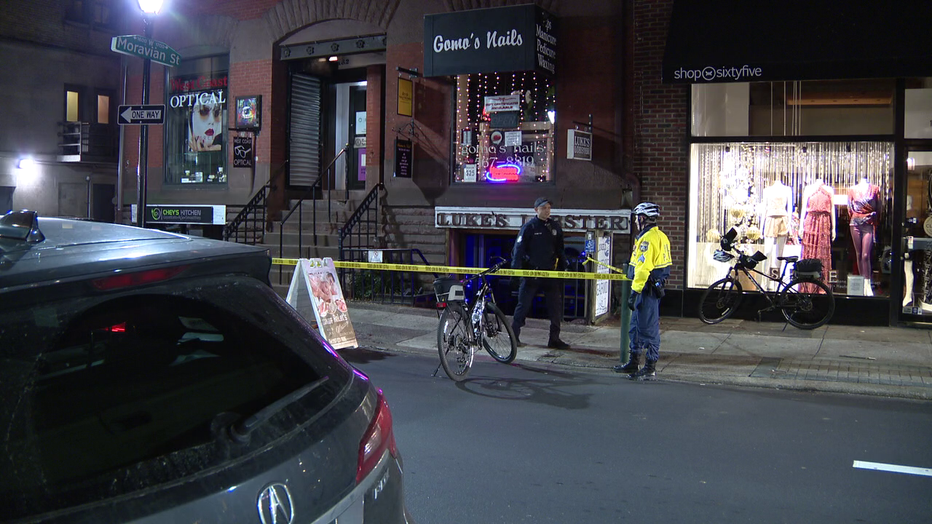 He was taken to Thomas Jefferson Hospital and listed in serious condition. He succumbed to his injuries a short time later and was pronounced dead.

Authorities indicated a fight between the deceased and the suspect happened outside Luke's Lobster, just prior to the stabbing. The victim collapsed across the street outside Liberti Church. The suspect reportedly stashed the knife in a nearby dumpster. Both men appeared to be homeless.

Authorities indicate a suspect has been apprehended and a weapon has been recovered.