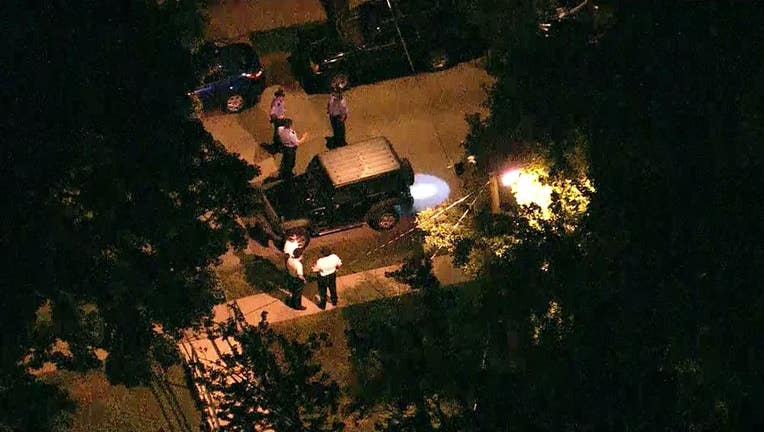 EAST MOUNT AIRY - Police are investigating after they say a man was shot and killed in East Mount Airy on Monday night.

Police say 48-year-old Fahim Abdul-Raheem, of East Germantown, was found with multiple gunshot wounds to the head, chest and wrist. He was transported to Albert Einstein Medical Center, where he succumbed to his injuries a short time later.

The suspect is described as a black male with a thin build who is approximately 5-foot-5 or 5-foot-6. He was seen wearing a white shirt with dark shorts running northbound on Devon Street before heading westbound on Gowan Avenue.