FOX 29's Jeff Cole has the latest on the search.

PALMER TOWNSHIP, Pa. - Authorities say the shooting death of a woman found in her Northampton County home appears to be a homicide, and they are searching for her missing husband as a suspect in the case.

Palmer police found 66-year-old Penny VanTassel-Himel during a welfare check at her home on the 100 block of Old Orchard Drive early Sunday. The Northampton County District Attorney's Office says she was shot twice in the head.

Edgar Himel, 80, is now being sought as a suspect. 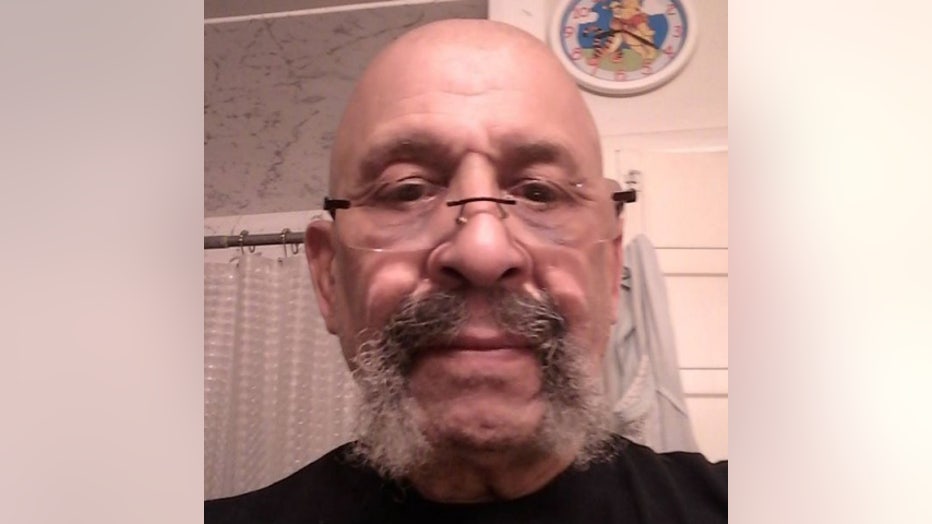 Edgar Himel, 80, is wanted in connection with a Northampton County homicide.

Himel is described as a bald man who is 5-foot-11 with brown eyes and a moustache.

Himel is considered armed and dangerous. Anyone who sees him is urged to contact police.