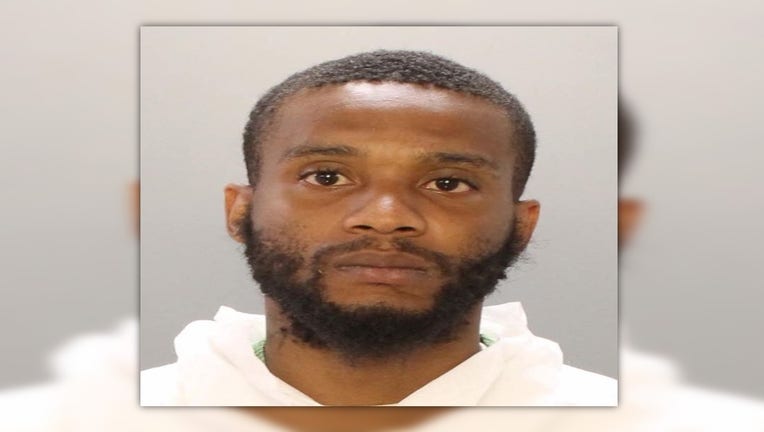 Philadelphia Police have arrested 28-year-old Troy Bailey and charged him with murder in the death of 40-year-old Michelle "Tamika" Washington.

North Philadelphia - Philadelphia Police have arrested 28-year-old Troy Bailey and charged him with the murder of 40-year-old Michelle "Tamika" Washington.  On Sunday, May 19, officers responded to reports of a person with a gun on the 3400 block of North 11th Street in the early hours of the morning.

Washington was found suffering from gunshot wounds to the head, side and buttocks. Washington, a transgender woman and longtime advocate of LGBT rights, was transported to Temple University Hospital where she was pronounced dead.

Police with the Homicide Division say Bailey was arrested Monday night, about 9 p.m., on the 700 block of Race Street. Initially, Bailey claimed he was an eyewitness of the murder but a subsequent investigation revealed Bailey as a prominent suspect.

According to officials, Bailey  allegedly tried to mislead investigators by providing a false description of a suspect. Both Bailey and Washington were seen together on surveillance footage before the murder, which indicated that they had known each other.

Bailey alleges that the motive for the shooting was a dispute over the sale of a firearm but officials say the truth "may never be fully known." However, it is believed a motive for the crime may have been that Washington was a transgender woman. However, officials will not investigate the crime as a hate crime.

"I join Philadelphia’s LGBTQ community in mourning the loss of Michelle ‘Tamika’ Washington. Tragically, violence continues to disproportionately impact our transgender siblings, especially trans people of color," Mayor Jim Kenney said in a statement addressing the murder of Washington. "The City of Philadelphia stands with Tamika's friends and family and all of members of the LGBTQ community during this difficult time. We will continue to 'Say Her Name' as we work towards a safer Philadelphia for all our residents."

Officials say this is an ongoing investigation.