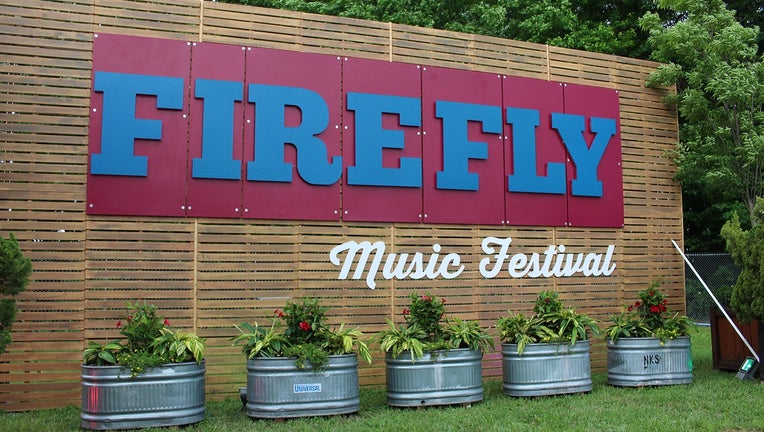 Dover police say the unnamed 21-year-old Delaware man knocked around some DJ equipment Saturday at a concert tent while in the nude.

Dover police Cpl. Mark Hoffman told the Delaware News Journal no assaults were reported. Hoffman says the man was arrested on misdemeanor criminal mischief charges and accompanied to a medical tent due to his intoxication levels.

The streaking came the same day as police reported at least two dozen phones had been stolen at the music festival.