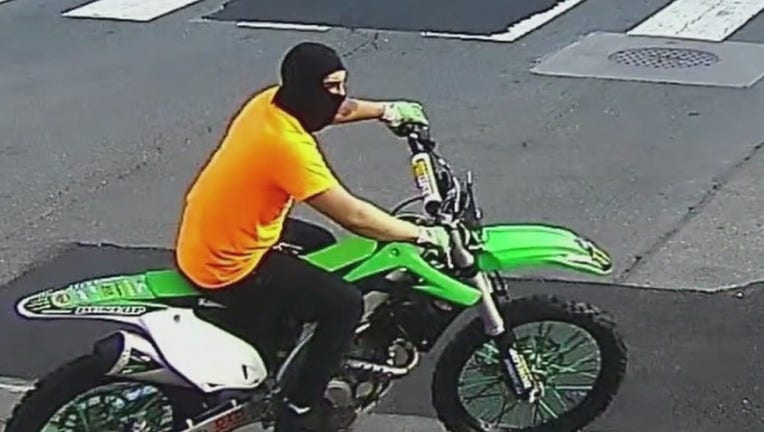 WILMINGTON, Del. - Police in Wilmington, Delaware have arrested and charged a man after they say he was involved in a hit and run on a dirt bike that injured a young child.

Michael Torres, 22, has been charged with third-degree vehicular assault and leaving the scene of a collision resulting in injury in the May 25 incident.

Around 6 p.m. that day, police say Torres was illegally operating a dirt bike on the 600 block of South Buttonwood Drive when he struck a 5-year-old boy.

Torres allegedly left the scene and the child was taken to the hospital to be trated for his injuries.

Wilmington police reminded the public about state and city laws regulating the illegal use of off-highway vehicles, including dirt bikes and ATVs.