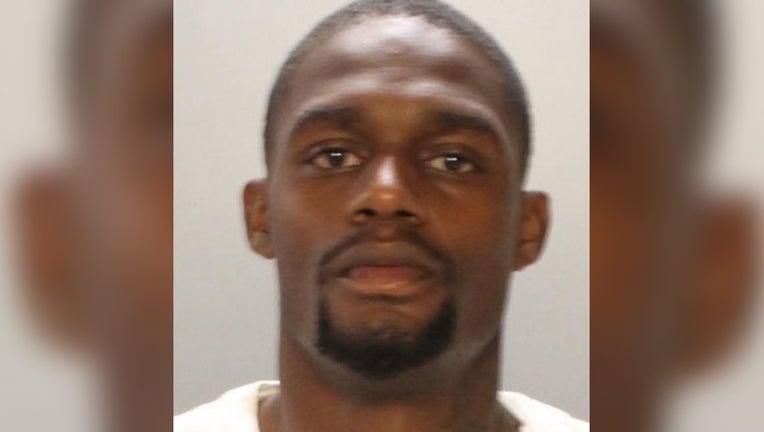 PHILADELPHIA - A Philadelphia man is facing several charges after police say he fatally struck a woman with his car and continued driving earlier this month in Kensington.

Samuel Starks, 32, was arrested on Thursday and charged with involuntary manslaughter, homicide by vehicle and related charges.

According to investigators, Starks was driving on the 2700 block of Kensington Avenue around 4 a.m. on July 6 when he struck 35-year-old Lauren Panas and continued driving. She was pronounced dead at the scene.

More than two weeks after the crash, police identified Starks as the driver of the car and placed him under arrest.

Police say Starks' last known address is just a short distance away from where the fatal accident happened.

EDITOR'S NOTE: The Philadelphia Police Department initially reported the victim was homeless, but later clarified that she lived in Port Richmond.