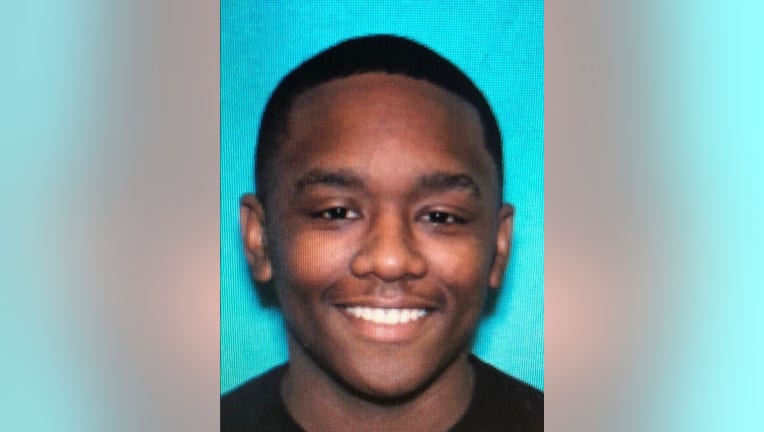 DELAWARE COUNTY, Pa. - A man has been charged in connection with the fatal shooting of a 14-year-old boy in Delaware County, prosecutors announced Thursday.

Chester Township police were called to the 1900 block of Tolston Street for a reported shooting on Feb. 21.

The officers found the victim with a gunshot wound to his head. He was transported to Children’s Hospital of Philadelphia where he succumbed to his injuries. The victim’s death was ruled a homicide by the Philadelphia Medical Examiner’s Office.

Officers interviewed several witnesses who were able to positively identify the shooter as the Cobb, according to prosecutors.

One witness said that he had accompanied the victim to the site of the shooting for the purpose of wishing a friend a happy birthday.

The Delaware County District Attorney's Office said a witness stated that Cobb started "joking around" and pointed the rifle at the victim, and said, "give me your phone." The witness then heard a loud "boom" and heard Cobb say "Oh my God! I didn’t mean to do it," prosecutors said.

A second witness stated that shortly after the incident, he overheard Cobb on the phone saying he was sorry and that it was an accident," according to authorities.

"This case is a stark and tragic reminder of the consequences of acting irresponsibly with deadly weapons. One young boy has died, and another is facing a long prison sentence – two lives ruined, two families grief-stricken. All because a loaded weapon – an AR style rifle – was left lying around during a birthday celebration. This young person’s death simply should not have happened – and it would not have happened if the defendant had understood that a loaded gun is not a joke," DA Jack Stollsteimer said.

Cobb turned himself in on Wednesday. He faces criminal homicide, murder in the third degree, and a related firearm charge. A preliminary hearing is scheduled for March 25.