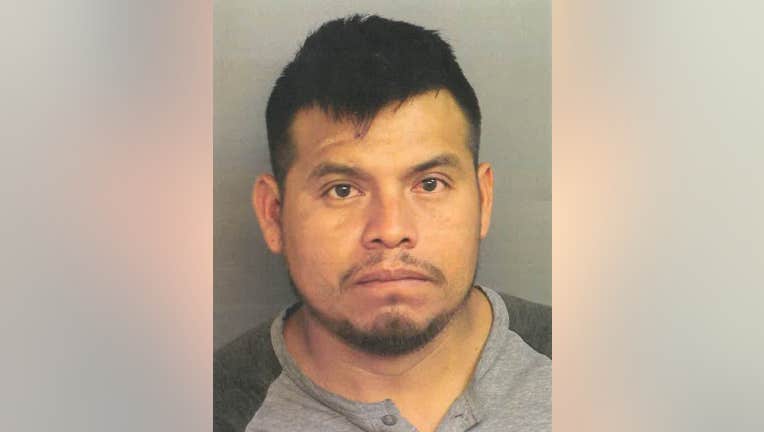 Nemias Perez Severiano, 31, faces accident involving death and related charges in connection with a hit-and-run that killed a Vietnam veteran.

NORRISTOWN, Pa. - Prosecutors announced a man has been charged in connection with a hit-and-run that killed a Vietnam veteran in Norristown.

The incident occurred at Oak and Astor streets around 6:30 p.m. Sunday.

The victim, identified as 67-year-old Vietnam veteran Samuel Jackson, was rushed to an area hospital. He was pronounced dead a short time later.

"You hit my husband. You hit Sammy. You left him in the street like a dog. He’s not a dog. He fought for this country. He wasn’t a coward. He was a strong, strong man," Debbie Campbell said.

Police say Jackson got out of the driver’s side of his car, parked directly in front of his home when what’s believed to be red Ford Focus struck him. Jackson’s 14-year-old step-granddaughter ran outside.

"It’s not fair that I saw him on the ground dying. That’s not fair. He should have lived. They didn’t have to ride away. He had a life. He had kids inside the house he cared for," Ashley Guidici said.