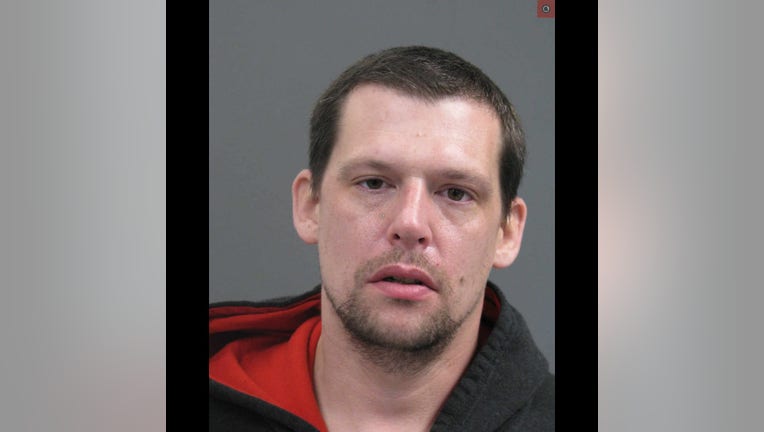 BUCKS COUNTY, Pa. - Police say a Yardley man believed to be responsible for more than 1,000 car break-ins in Bucks County and New Jersey has been arrested.

In Feb. 2020, Buckingham Township began to experience overnight thefts from unlocked vehicles during the overnight hours.

Over the next few months, multiple Bucks County municipalities were also experiencing the same type of thefts with the same man being caught on surveillance video, according to police.

The thefts continued through Aug. 2020 in 13 Bucks County municipalities.  Police say some of the cars were parked in garages, where the suspect entered the home with the intent to access the vehicles inside.

The Bucks County District Attorney's Office released a photo of the suspect in Sept. 2020. Police say that's when the thefts stopped in Bucks County, but New Jersey again began to experience these same types of thefts.

In Oct. 2020 members of the task force found a stolen credit card from New Jersey was used in a convenience store in Pennsylvania. According to police, several months later the investigation identified Keith Johnson, 32, of Yardley, as a possible suspect.

Police say during a search warrant, police found handbags, gift cards, and dozens of other pieces of property.

On March 5, Johnson was arrested and charged with burglary, theft, receiving stolen property, and related crimes. It is believed that Johnson is responsible for over 1,000 reported offenses.

Police looking for man accused of unlawful entry into 1,000 cars in Bucks County, parts of N.J.