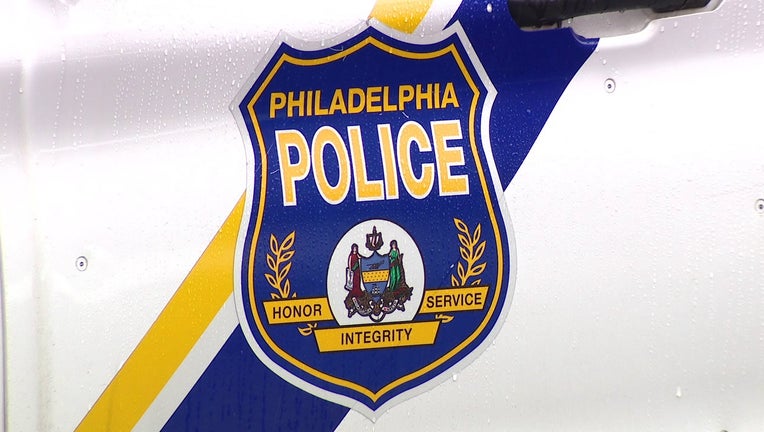 PHILADELPHIA - The Philadelphia Police Department is investigating a stabbing that left a man critically injured.

Authorities say the stabbing occurred on the 3100 block of Kensington Avenue around 8:30 a.m.

Police say a man, who is currently listed as a John Doe, was stabbed once in the right shoulder.

Police transported him to Temple Hospital, where he was placed in critical condition, officials say.

Authorities say no weapon was recovered, and no arrest was made.