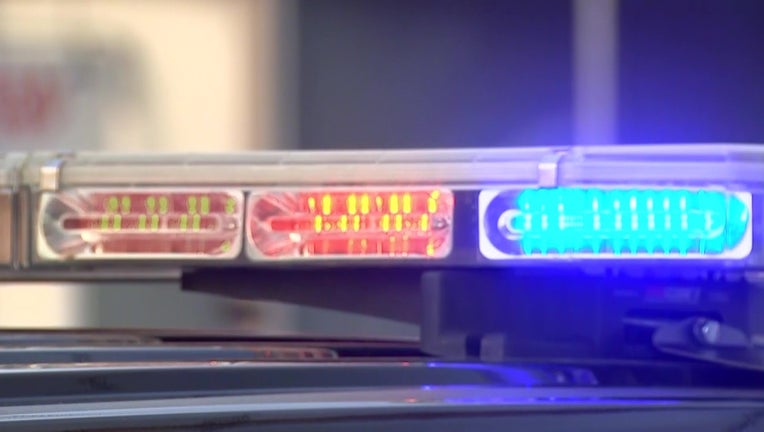 DEPTFORD, N.J. - The New Jersey Attorney General has launched an investigation after a police officer in Deptford fatally shot a man on Sunday, officials say.

According to the office of Attorney General Matthew J. Platkin, officers responded to a home on Fox Run Road in Deptford after a 911 call.

Emergency medics responded to the injured man, but he was pronounced dead on scene at 1:55 p.m., per officials.

The Attorney General's Office did not release additional details on the shooting as it remains under investigation.