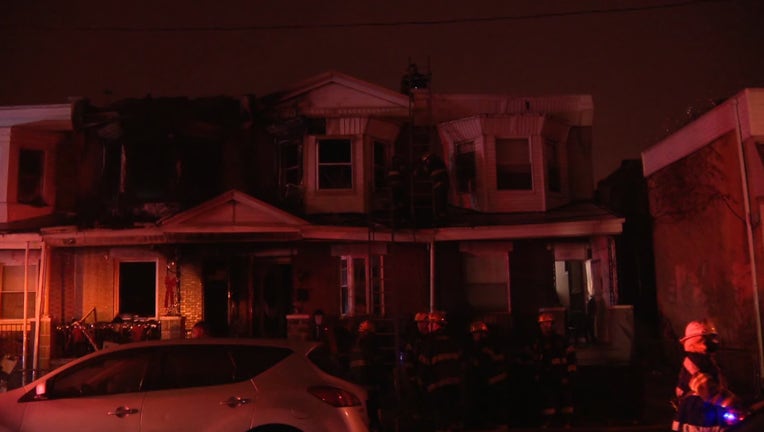 PHILADELPHIA - A man has died after he became trapped inside a home that was on fire in West Philadelphia.

The incident happened at approximately 11:19 p.m. on the 1500 block of North Robinson Street.

Officials say a 59-year-old man was found unresponsive inside the home. He was pronounced dead at the scene at approximately 11:50 p.m.

The Fire Marshall is investigating the cause of the fire.