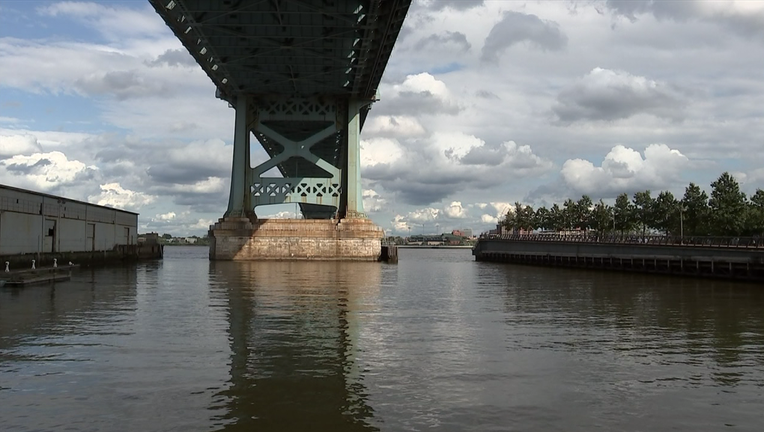 According to officials, a 27-year-old man discovered part of a right leg while fishing near Graffiti Pier on North Delaware Avenue and Beach Street shortly after 8 a.m.

Emergency crews Friday night searched the surrounding areas for additional remains. It's unclear is any were found.

This discovery comes a short distance away from where police pulled the bodies of a woman and man from the water Friday morning. Investigators, however, gave no indication that the two incidents were related.