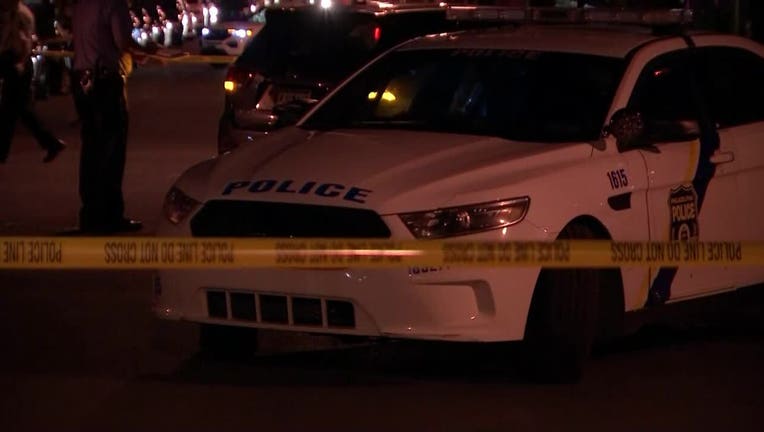 WEST PHILADELPHIA - Authorities are searching for a suspect after a man was shot and killed in front of his two children and dog Thursday night in West Philadelphia.

Police say the victim, identified as 29-year-old Will Myatt, was leaving a dog park on the 700 block on North 46th Street with his 3-year-old and 9-year-old children around 8 p.m. when a masked gunman opened fire.

According to investigators, Myatt was shot several times through the torso. He was taken by police to Penn Presbyterian Hospital where he was pronounced dead shortly after arrival.

Both children and the dog were uninjured. Police say the gunman fled southbound on 46th Street.

Anyone with information on this deadly shooting is urged to contact police immediately.