ORLANDO, Fla. (WOFL FOX 35) - A woman is sharing her story after being confronted by a man impersonating a police officer in Orlando's tourist district.

The woman went on to say that the man was frantically waving a badge at her, trying to get her to stop on International Drive.

She backed out of a parking lot, whilst hitting some cones, which she believes set the man off. He told her that he was FBI.

An officer saw the confrontation and approached him. The impersonator told officers that he was impersonating the FBI because the woman needed to be taught how to drive. 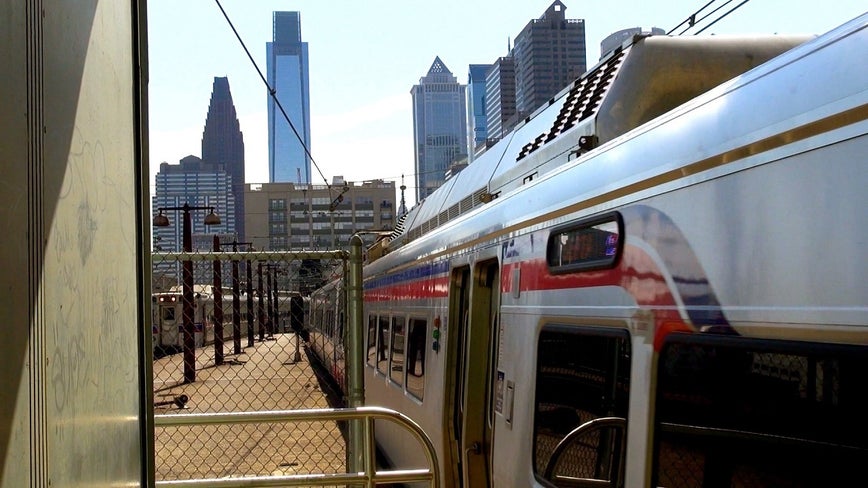