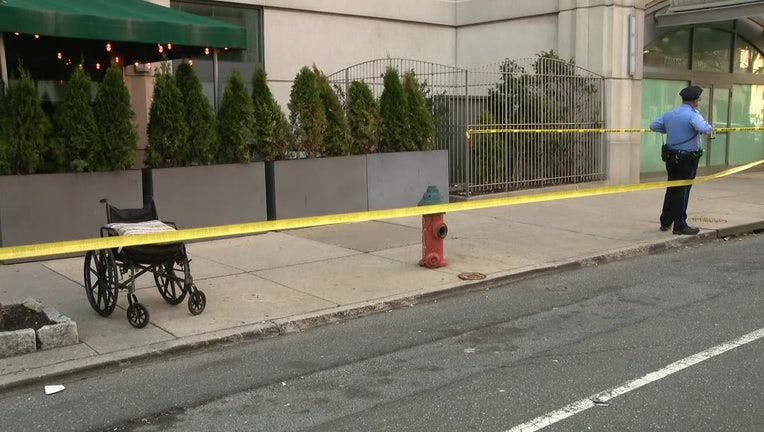 PHILADELPHIA - Authorities say a man was injured in a broad daylight shooting Friday afternoon outside the Pennsylvania Convention Center.

Officer were called to the area of 12th and Vine streets around 5 p.m for reports of a shooting.

Philadelphia Police Captain John Walker told reporters that officers found a blood trail for several blocks that lead them to a man suffering from a gunshot wound to the arm.

The victim was taken to Jefferson University Hospital in stable condition, according to police.

Walker said investigators believe the shooting happened during an argument between two men. The shooter, a Black man wearing all black clothes and a white "item" on his head, then walked to 13th Street where investigators lost sight of him.

Walker told reporters that there were people around during the shooting happened. No other injuries were reported.