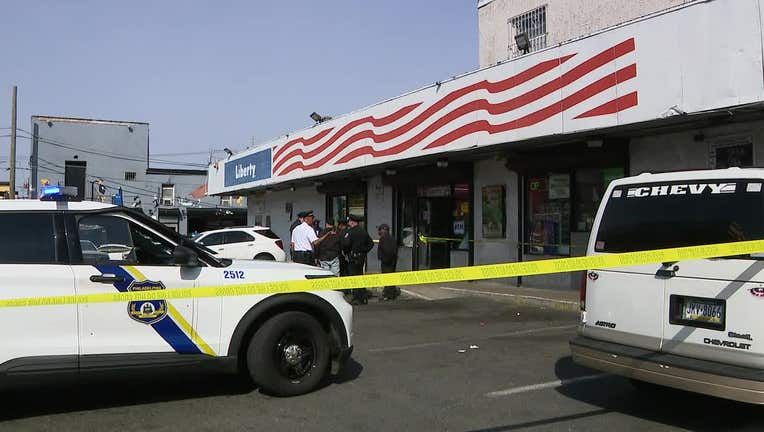 Philadelphia police are investigating a shooting on Tuesday morning in Fairhill that left 1 dead.

PHILADELPHIA - Homicide detectives with the Philadelphia Police Department are investigating a fatal shooting from Tuesday morning.

According to police, the incident happened on the 100 block of W Lehigh Avenue around 10:08 a.m.

Police say a 22-year-old man was shot in the head, shoulder, chest and knee.

He was taken to Temple Hospital where he was pronounced dead at 10:56 a.m., according to authorities.

Elkins Elementary School was temporarily placed on lockdown due to the shooting, police say.

Police say an arrest has been made in the case.