MARPLE TOWNSHIP, Pa. - Authorities say a man was killed and a woman was injured in a Marple Township house fire on Friday.

The fire broke out around 9 p.m. on the 700 block of Saint Francis Drive. 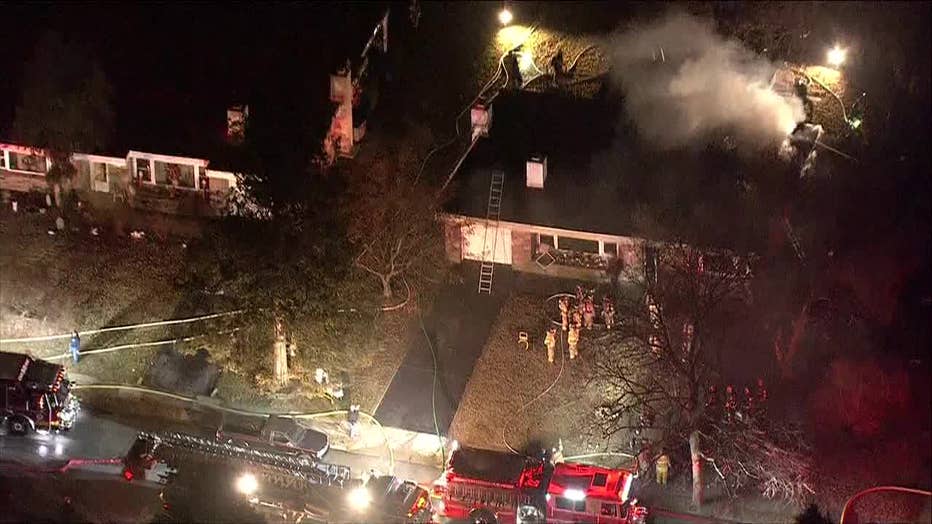 A nextdoor neighor told FOX 29 that police ran into the home and were able to pull a woman out to safety. She suffered burns to her body but is expected to be OK.

Before officers could make it to a man in the back bedroom, the fire exploded through the home's back windows, according to witnesses.

The man who lost his life, who has yet to be identified, was remembered as a wonderful person by family members. The victim had been receiving hospice care after a battle with cancer.