Jovaun Patterson, 31, of Philadelphia, was sentenced in federal court on Thursday.

WEST PHILADELPHIA - Federal prosecutors announced that a man has been sentenced to more than 14 years in prison following a shooting and attempted robbery in West Philadelphia.

Jovaun Patterson, 31, of Philadelphia, was sentenced Thursday to 171 months in prison (14 years and three months) and five years of supervised release.

Back in 2018, Patterson was caught on camera shooting a West Philly deli owner with an AK-47 during an attempted robbery, leaving the victim confined to a wheelchair. Last year, he pleaded guilty in federal court to several charges. 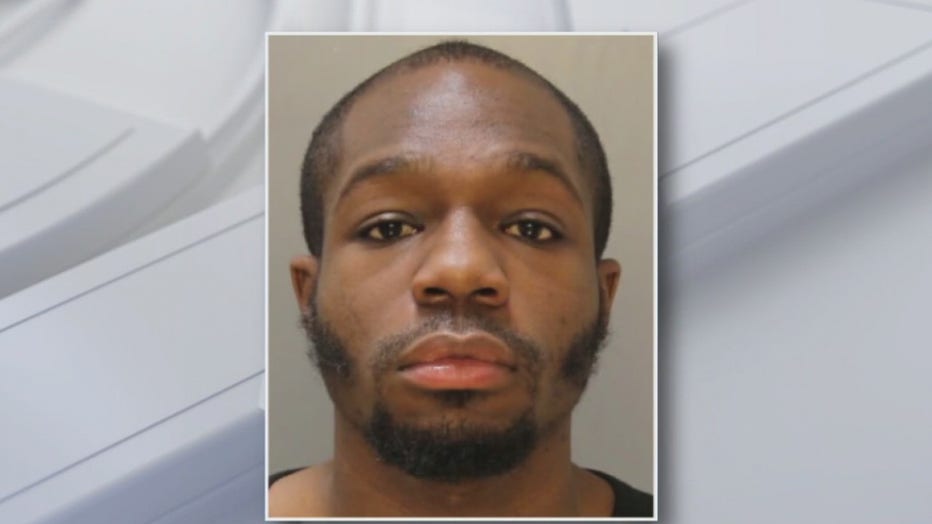 The U.S. Attorney says his office stepped in to prosecute Patterson after the Philadelphia DA's Office dropped the more serious charges. On Thursday,  U.S. Attorney William McSwain called on city leaders to get tougher on criminals.

“Violent crime is a severe problem in Philadelphia, as shootings and homicides have sharply increased in 2020 from already intolerable levels. Confronting this crime wave is a top priority of my Office,” said U.S. Attorney McSwain. “It is important for potential criminals to know that committing a violent crime will result in grave consequences. It is also important for the general public to know that we are fighting hard to protect Philadelphia neighborhoods and to seek justice for victims. Taking Jovaun Patterson off the streets for an appropriate amount of time is part of that fight. I want to thank Mike Poeng for his courage throughout this case. Sadly, we can never make him completely whole, but today’s sentence is part of his healing process and will also help to deter future violence.”

McSwain says the 14-year sentence is significantly longer than what he calls an overly lenient negotiated sentence that was offered to Patterson by District Attorney Larry Krasner.