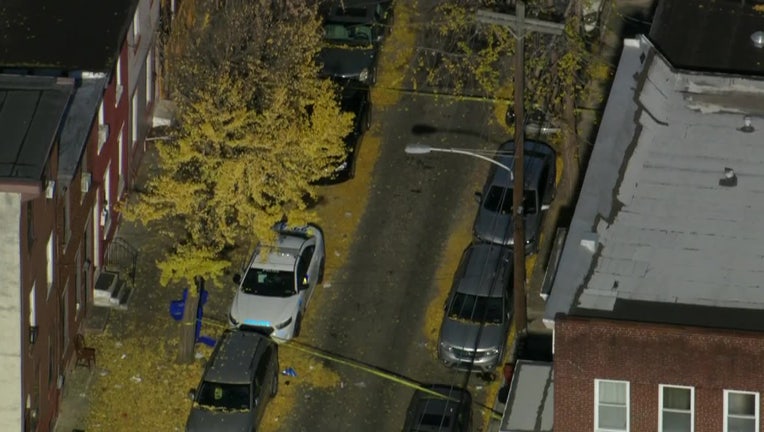 NORTH PHILADELPHIA - Authorities say a man is fighting for his life after being shot three times in the head Wednesday afternoon in North Philadelphia.

Officers from the Philadelphia Police Department were called to the 1900 block of North Croskey Street around 10:30 a.m. for reports of a shooting.

Police say a 60-year-old man was hit twice in the forehead and once in the cheek.

The unnamed victim was rushed to Temple Hospital by police where he was placed in critical condition.

No arrests were reported immediately after the shooting.