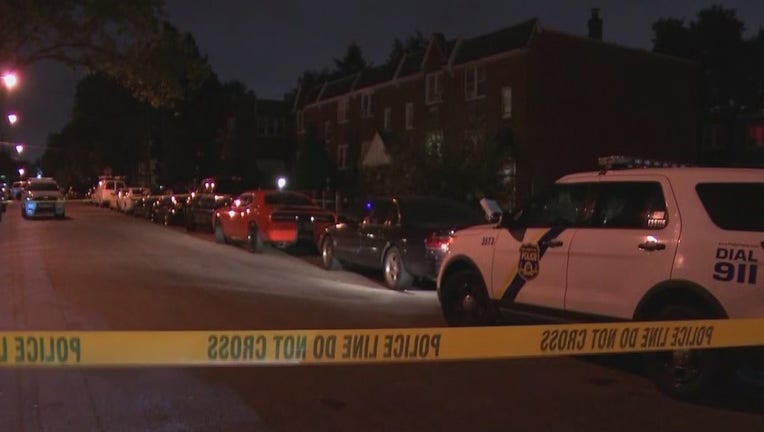 WEST OAK LANE - Authorities are investigating after a man was shot and killed in a hail of gunfire late Thursday night in West Oak Lane.

Police responded to the area of 67th Street and Sydenham Street shortly after 8:30 p.m. for reports of gunshots.

On the scene, officers reportedly found a man unresponsive and bleeding heavily. Police say the victim, later identified as 40-year-old Tommy Broome, was rushed to Einstein Medical Center where he was pronounced dead.

Investigators say nearly 40 spent shell casings were found near the victim, leading them to believe the man was shot at close range.

Police say stray gunfire struck an unattended car and a corner residence with six people inside, including a 4-year-old and two teenagers. No injuries were reported.

Police have not announced any arrests at this time. No word on what sparked the shooting.