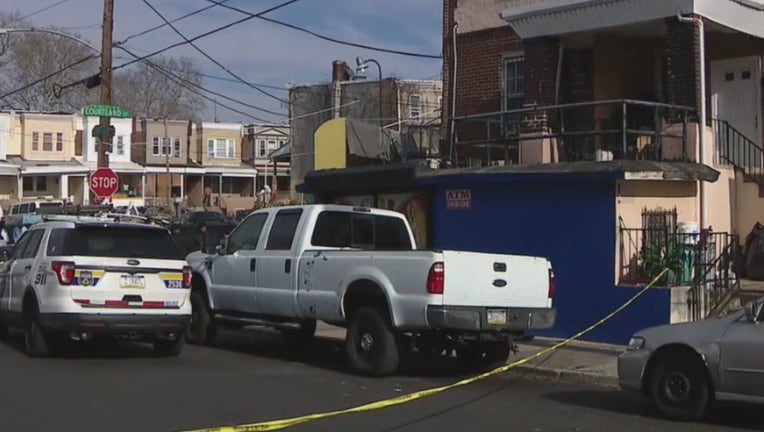 PHILADELPHIA - A man has died after he was shot multiple times inside a store in the Hunting Park section of the city.

Police rushed to the scene on the 4500 block of North 7th Street at approximately 11:54 a.m. Sunday.

Police say the man, 33, was shot one time in th ahead and two times in the right leg.

He was rushed to Temple University Hospital by police officers and placed initially placed in critical condition. He later died.

No arrests have been made and no weapon was recovered.