Police say the shooting occurred around midnight at the Dorjul Apartments on the 3400 block of Lancaster Pike.

WILMINGTON, Del. - One person has died after police say gunfire broke out at an apartment building in Wilmington, Delaware overnight.

Police say the shooting occurred around 10 p.m. Thursday night at the Dorjul Apartments on the 3400 block of Lancaster Pike.

Officers arrived on scene and found 42-year-old Roger Williams in the parking lot suffering from an apparent gunshot wound. Williams was transported to a local hospital where he later died.

An SUV was removed from the scene and police have confirmed it was part of their investigation. Investigators say they will be combing through video from nearby surveillance cameras. 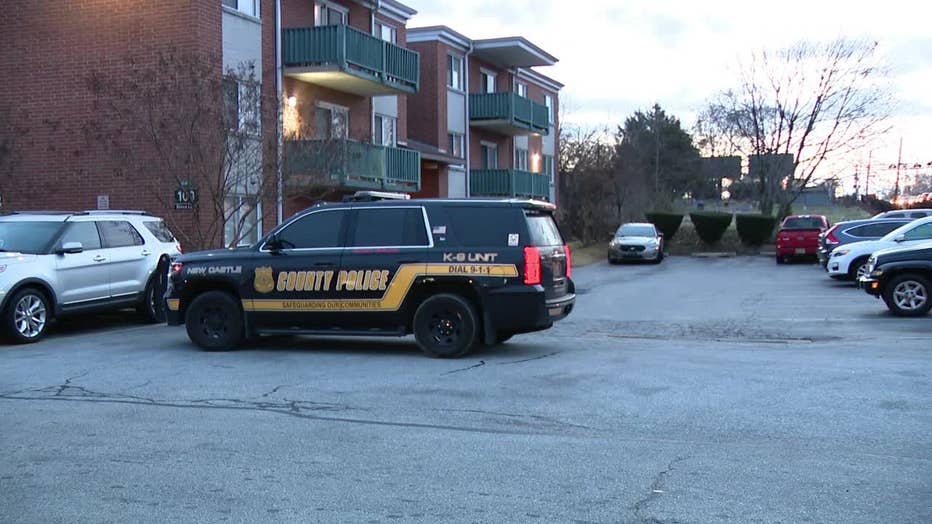