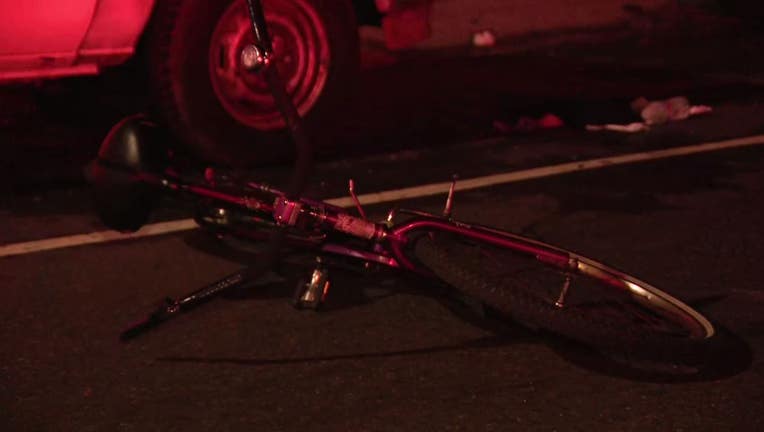 FAIRHILL - Police are searching for the person responsible for an overnight hit-and-run that left a 41-year-old man critically injured in Fairhill.

The incident occurred around 2:15 a.m. Sunday near 2nd and Somerset streets.

Officials say the victim is in critical condition and had to have his right foot severed at the ankle.

A bike was found in the middle of the street, but it remains unclear if the victim was on his bike when he was struck.