NIPTON, Calif. (KSAZ) - A pot paradise could soon take shape, just on the other side of the Arizona-California State Line, as a Valley-based cannabis company bought an entire town in the Golden State.

With a recreational marijuana law going in to effect on January 1 in California. there is hope build the town of Nipton, and turn it in to a first-of-its kind marijuana resort.

Nipton, located about 64 miles south of Las Vegas, Nevada, is an unincorporated town of only 16 people. Jim Eslinger is one of those 16 people.

"We've got tires, we got rims, we got clothes," said Eslinger. "I just fell in love with it out here. The peaceful, the solitude, the quiet. Everything's legal out here until you get caught."

To say the town has "gone to pot" would not be accurate, unless one is talking about Nipton's newest owner. Over the summer, American Green bought Nipton's 80 acres of land, for $5 million.

The town, with the shop, diner, hotel with five rooms, and the one-room schoolhouse, had been privately owned. American Green now wants to make Nipton, which was a popular California Gold Rush campground, a part of the "Green Rush".

Americna Green wants to draw people in, with plans of more hotel rooms, entertainment, and spas.

"We're looking at shifting the emphasis to hospitality, and to welcoming people in to enjoy what's a mineral and historically rich place of great beauty which embraces cannabis and non-cannabis users alike," said Shearin.

"I don't know exactly all of their plans the structural changes, but what I hear, I like, and I want to be a part," said Eslinger. "This is, like, history in the making."

American Green and the companies they are working with said the residents are part of the plan, and they hope to employ locals.

Not everyone, however, is high on the idea.

"They are, I would say, 50/50," said Eslinger. "We have a resident who's lived here for a couple years. She has a daughter, 12 years old. She doesn't want marijuana being around her daughter, stuff like this."

Due to Nipton's unincorporated status, the town will not be able to grow and sell cannabis openly. That could change, however, if they incorporate.

Incorporation is, for now, a tall task that is on the backburner. Until then, Nipton and Eslinger are looking forward to more green coming in to town.

American Green hopes to hold a grand re-opening of the town in mid-October, and continue to build more facilities, including a possible amphitheater. If the town ever gets into the distribution business, the company hopes the railroad tracks that go through Nipton can be used to easily ship their product. 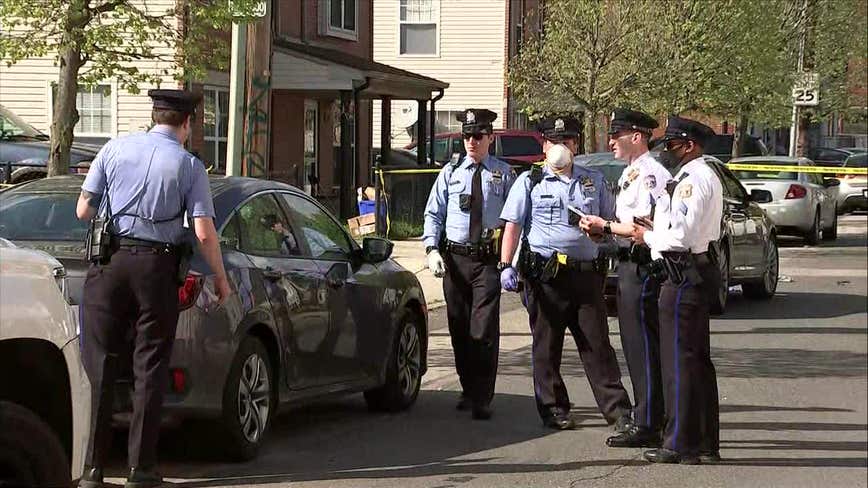