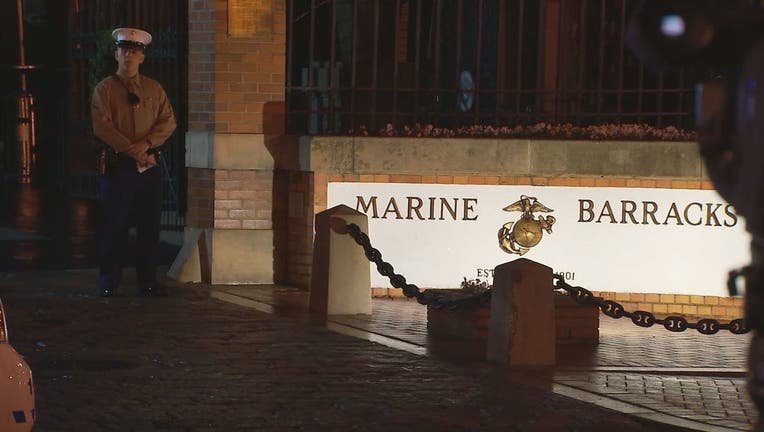 WASHINGTON - A Marine Corps lance corporal has been charged with murder and manslaughter in connection with the shooting death of another Marine at the barracks in Southeast DC in January.

Riley Kuznia, 20, of Karlstad, Minn. was killed during the incident.

In addition to murder and manslaughter, Lance Cpl. Andrew Johnson has been charged with failure to obey a lawful general order.

Citing a charge sheet, the Marine Corps Times says that Johnson shot Kuznia in the head after pointing a pistol at him and pulling the “trigger in jest.”

He is set to appear for a preliminary hearing at Marine Corps Base Quantico on Aug. 22. 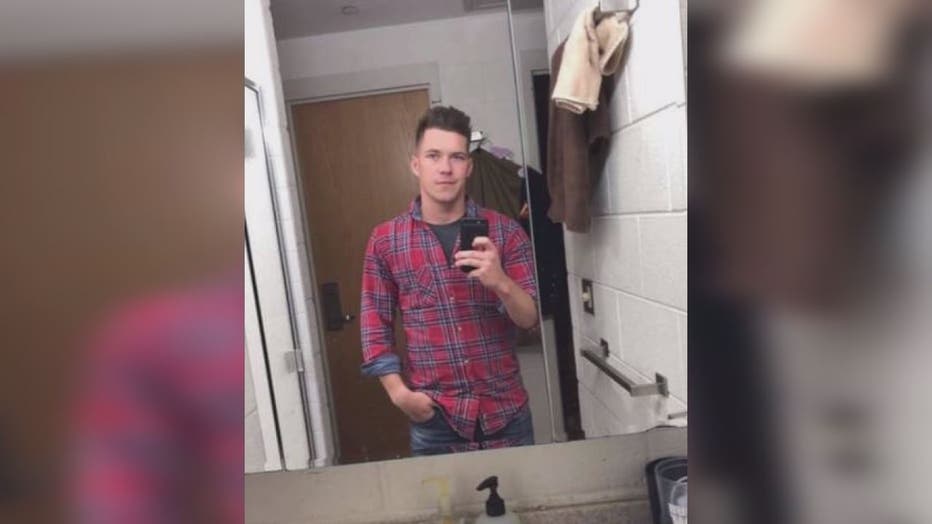 Investigators initially said the shooting was a result of improper firearm handling procedures.