MOUNT HOLLY, N.J. - Mark D'Amico, one of the alleged co-conspirators in a GoFundMe scam that duped donors out of several thousand dollars, plead guilty Friday to charges of misappropriation of funds. He faces fives years in prison.

Prosecutors say D'Amico helped fabricate a feel-good story about a homeless man rescuing a woman from the side of a highway. Mislead donors began pouring in donations that ballooned to $400,000.

Johnny Bobbit and Katelyn McClure plead guilty for their hand in the scam earlier this year. 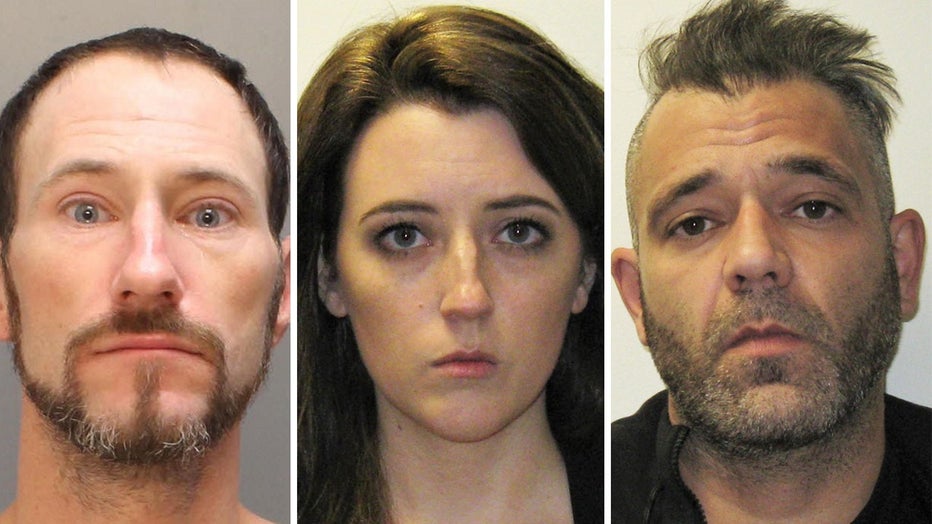 McClure, who is D'Amico's ex-boyfriend, pleaded guilty in state Superior Court in April to second-degree theft by deception under a plea agreement that calls for her to serve four years in state prison and help repay the $400,000.

Bobbitt, a homeless military veteran, was sentenced last month to five years' probation for his role in the scheme. Under his plea agreement, he will also help repay the money, according to prosecutors.

Investigators say the three split the money and spent lavishly, including on a BMW, designer bags, trips to Las Vegas and elsewhere.

New Jersey prosecutors have said the tale might not have been uncovered if it hadn't been for a dispute among the three people involved that led Bobbitt to bring a lawsuit against D'Amico and McClure.

D'Amico will serve a five-year term in prison as part of a plea agreement, Coffina said in a written statement Friday. All three defendants must pay restitution under plea agreements, according to Coffina.

The case is a good reminder to be thorough when vetting charitable causes, he said.

“Do your research, and make sure you are donating to a worthwhile cause," Coffina said.

GoFundMe said the money has been returned to donors.