Match Group, whose brands include Tinder, Match, Meetic, OkCupid, Hinge, Pairs, PlentyOfFish, and OurTime, will begin allowing users to seek background checks for people they meet on all of the company’s dating apps. 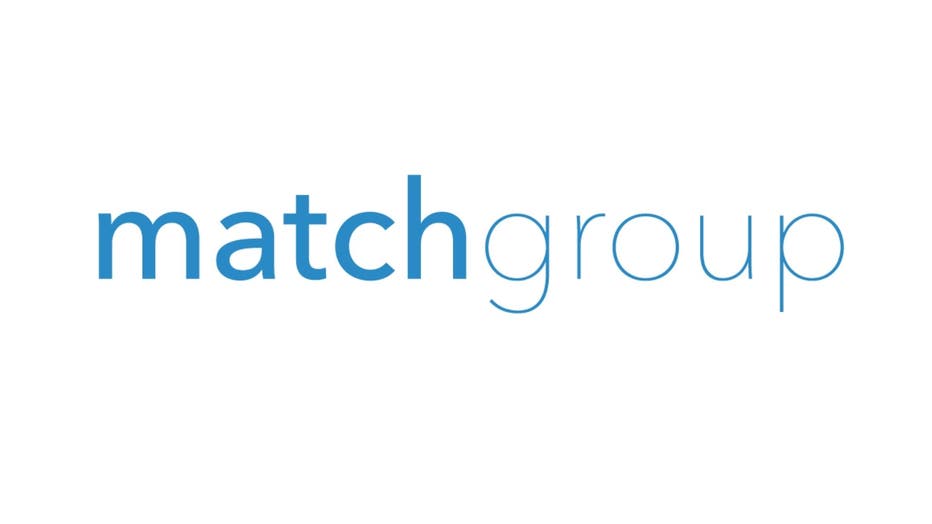 "For far too long women and marginalized groups in all corners of the world have faced many barriers to resources and safety," said Tracey Breeden, head of safety and social advocacy for Match Group. "We recognize corporations can play a key role in helping remove those barriers with technology and true collaboration rooted in action."

Garbo will begin integrating its background checks with Tinder starting later this year, according to Match Group.

Despite new measures to keep users safe, dating apps have had some negative publicity in the past with reports of people being attacked, scammed or even murdered.

In January of 2020, several dating apps were in hot water for allegedly allowing minors and sex offenders to have accounts.

The U.S. House Oversight and Reform subcommittee on economic and consumer policy opened an investigation into apps such as Bumble, Grindr, The Meet Group and the Match Group.

In separate letters to the companies, the subcommittee sought information on users’ ages, procedures for verifying ages, and any complaints about assaults, rape or the use of the services by minors. The committee also asked for the services’ privacy policies and details on what users see when they review and agree to the policies. It also sought information on what data is collected on people, including sexual orientation, drug use and political views.

Besides safety issues, the investigation also sought to address concerns about data the services request to make matches. Such information may include sexual orientation, gender identity, political views, and drug, alcohol and tobacco use.

The subcommittee cited a report by a Norwegian consumer group in January 2020 that found that dating apps including Grindr, OkCupid and Tinder leak personal information to advertising tech companies in possible violation of European data privacy laws. The Norwegian Consumer Council said it found "serious privacy infringements" in its analysis of how shadowy online ad companies track and profile smartphone users.

In October of 2020, a Nebraska woman was found guilty for the slaying of another woman after matching with her on Tinder.

Bailey Boswell, 26, was convicted of first-degree murder, conspiracy to commit murder and improper disposal of human skeletal remains in Nov. 15, 2017 after luring Sydney Loofe to a fake date.

Prosecutors said Boswell arranged to meet with Loofe, a Lincoln, Nebraska resident, through the app. Defense lawyers argued Boswell was forced to go along with the killing by her boyfriend, Aubrey Trail.

Investigators said Loofe's cellphone went dead 24 minutes after arriving in the apartment shared by Boswell and Trail, and that she probably was killed quickly. Prosecutors said Trail admitted to strangling Loofe with an extension cord. He was found guilty for his role in the killing last year and faces the death penalty. Boswell could be the first woman to be sent to death row in Nebraska when she's sentenced.

In January of 2020, Tinder added a panic button to help protect users from frightening situations by keeping tabs on their meeting times and locations as they go about their dates.

The panic button was added after a British man was convicted in November of strangling a backpacker he met on Tinder and then dumping her body in the woods — but not before taking trophy pics of the corpse, prosecutors said.

"You should run a dating business as if you are a mom," Mandy Ginsberg, CEO of Match Group, told the Wall Street Journal last year. "I think a lot about safety, especially on our platforms, and what we can do to curtail bad behavior. There are a lot of things we tell users to do. But if we can provide tools on top of that, we should do that as well."