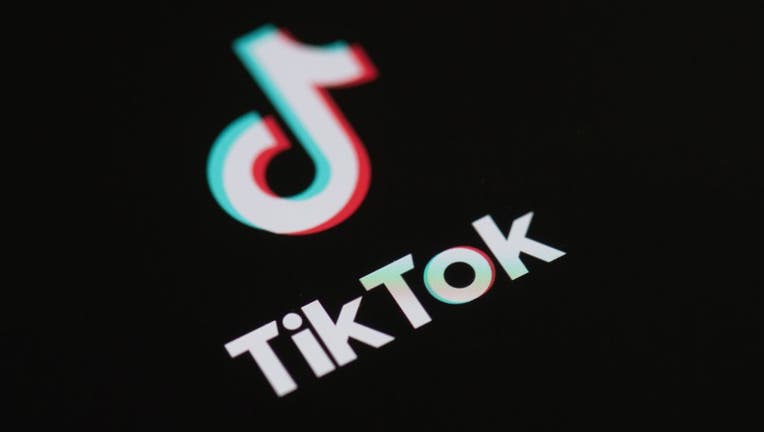 This illustration picture taken on May 27, 2020 in Paris shows the logo of the social network application Tik Tok on the screen of a phone. (Photo by Martin BUREAU / AFP) (Photo by MARTIN BUREAU/AFP via Getty Images)

WILMINGTON, Del. - Officials in Delaware are investigating the death of a teenage TikTok star who they say was shot and killed.

Around 10:42 a.m. Wilmington police say Miller was shot on the 700 block of Elbert Place. He was transported to the hospital where he later died from his injuries.

The news of Miller's passing spread on social media Tuesday, as his 2.3 million TikTok followers and nearly 400,000 Instagram followers learned the news of his passing.

Miller was known to regularly post dancing videos and paintball sessions on his social pages.

So far, no arrests have been made and no weapon was recovered.