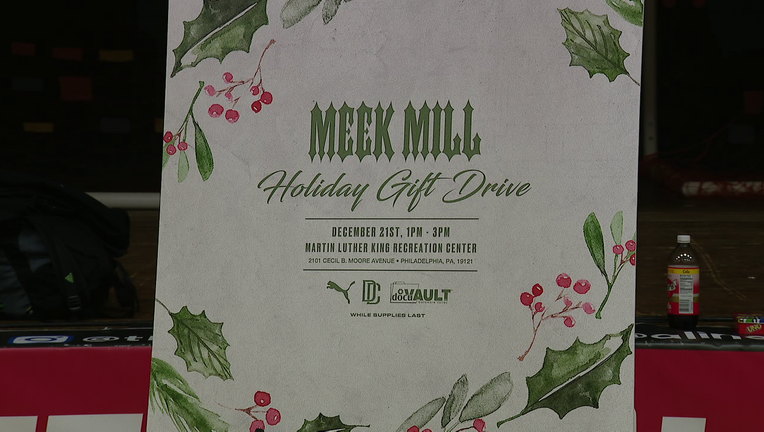 PHILADELPHIA - Santa has a tough act to follow for thousands of kids in North Philadelphia, after rap icon Meek Mill came through with a bag of goodies that would make St. Nick himself jealous.

Meek and the DreamChasers celebrated their second annual holiday toy giveaway at the Martin Luther King Jr. rec center on Saturday afternoon. Toys, video games, sneakers and more were gifted to an estimated 3,500 kids in attendence. 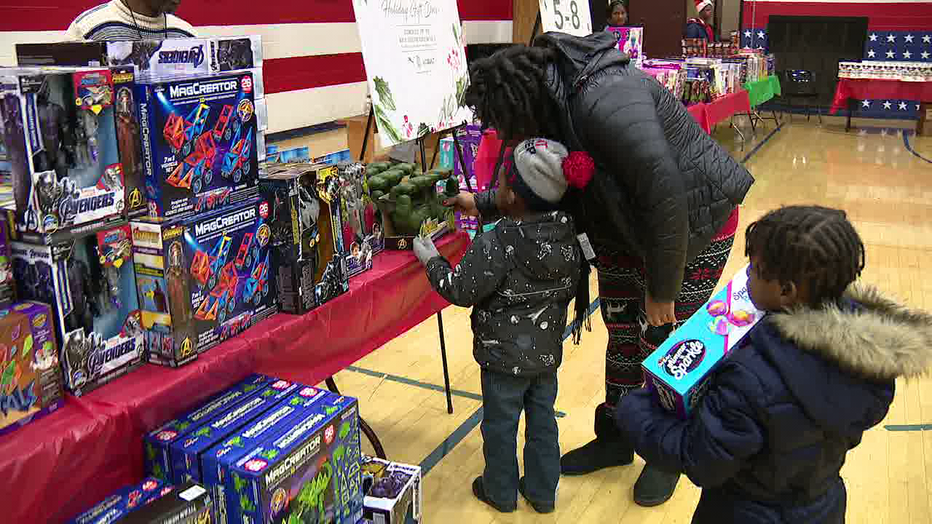 Brands like PUMA, Activision, Docuvault and GoPuff partnered with the Philly rapper to make the event possible.

Meek was on hand to raffle off 10 XBox game consoles and Sixers tickets. 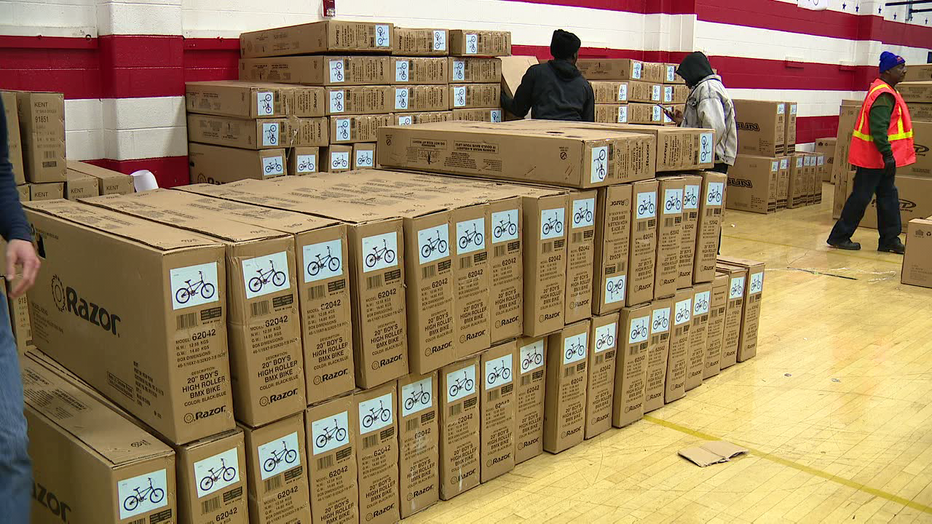 Bikes, video games, art and, jewelry-making kits were just some of the gifts given away.