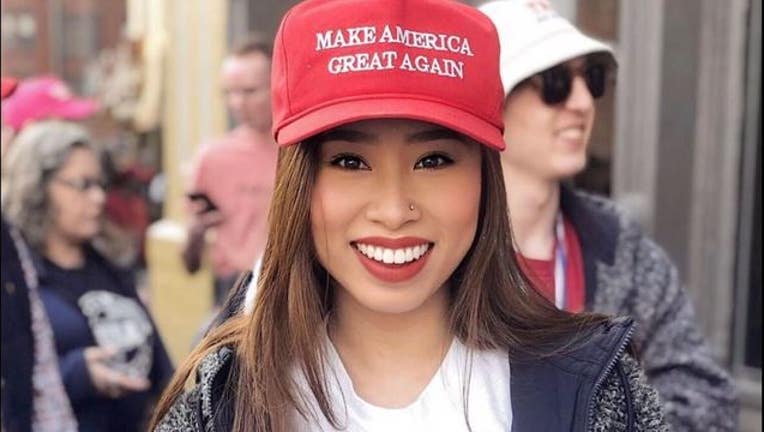 ANN ARBOR, Mich. - She was crowned "Miss World Michigan 2019" but a day after it was announced, she was stripped of her title -- for some offensive tweets.

Kathy Zhu is a college Republican leader at the University of Michigan, but she's accused of posting racist and insensitive tweets in 2017 and 2018.

One of the tweets criticized an event in which Muslim women invited others to try on a hijab. Zhu asked on if they were "just trying to get women used to be oppressed under Islam."

She also tweeted about black-on-black crime, saying - "Fix problems within your own community first before blaming others." Zhu calls the process unfair and says she was robbed of her crown.

"I gave them all my social media handles," she said. "They could have looked over my social media. I told them specifically I'm a Republican, I am a conservative, I stand for free speech. I have proof of what I tweeted and it was taken completely out of context."

Zhu transferred to Michigan last year from the University of Central Florida.