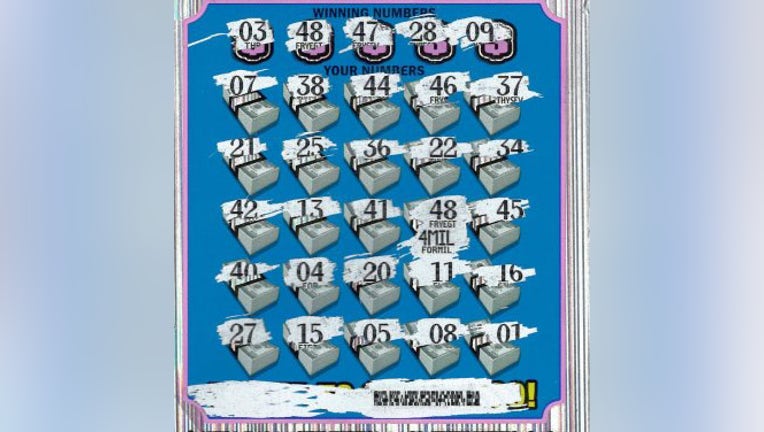 An Oakland County woman won $4 million in a scratch-off ticket last week. “I took my time scratching the numbers and all I could say after seeing the ‘4MIL’ symbol was: ‘Are you kidding me?'"

MILFORD, Mich. (FOX 2) - An Oakland County woman who said she and her husband had just crunched numbers for retirement and thought they'd be okay now says she knows they'll be fine after she won $4 million in a scratch-off ticket with the Michigan Lottery.

The woman, who is remaining anonymous, stopped at Sherwood Liquor Shop in Milford and bought a $150 Million CA$H Explosion scratch-off for $30. She took her hopes to her car and couldn't wait to see what was hiding on that ticket.

"I scratched the ticket off once I got to my car," said the 63-year-old player. "I took my time scratching the numbers and all I could say after seeing the ‘4MIL’ symbol was: ‘Are you kidding me?’"

With her life-changing winning ticket in hand, she went home to her husband.

"When I got home, I told my husband he’d better sit down because I had some news. When I told him, his reaction was a little more colorful than mine! We’re both just elated," she said.

She brought her ticket to Lottery headquarters to claim her prize and took a one-time lump sum payment of about $2.5 million instead of the annuity payments.

In Michigan, you can remain anonymous if you win a prize, regardless of the size, unless it's a Powerball or Mega Millions drawing prize.

She and her husband have been planning retirement and now they're set.

"My husband and I have been talking about retiring and after crunching the numbers we felt like we’d be okay. Now, we know we’re going to be fine," the player said. 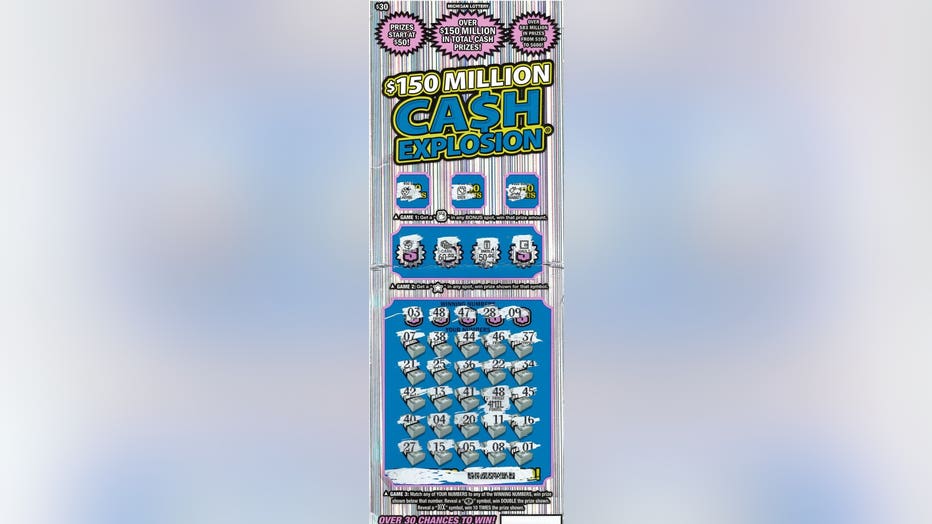