LOS ANGELES (AP) - "Modern Family" star Sarah Hyland says she had a second kidney transplant last year, replacing a kidney from her father with another from her brother.

Hyland details her lifelong health struggles in an interview in Self magazine, and tweeted Monday that she hopes it "spreads awareness of organ donation" and "brings a sense of support" to the chronically ill.

Hyland was born with kidney dysplasia, which causes cysts to grow on underdeveloped kidneys.

Her father was the donor for her first transplant in 2012, and when her body began rejecting that kidney, and dialysis treatments didn't help, she had a second transplant in September of 2017, this time with her younger brother as donor.

The 28-year-old Hyland has appeared on the ABC series "Modern Family" since she was 18. 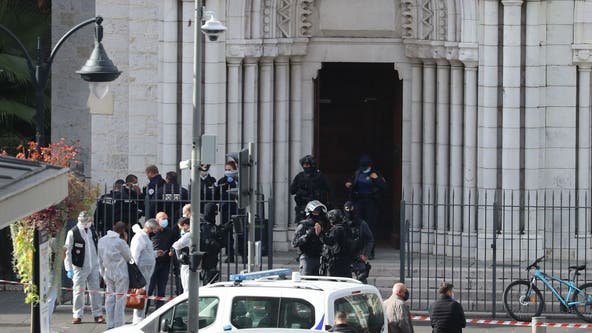