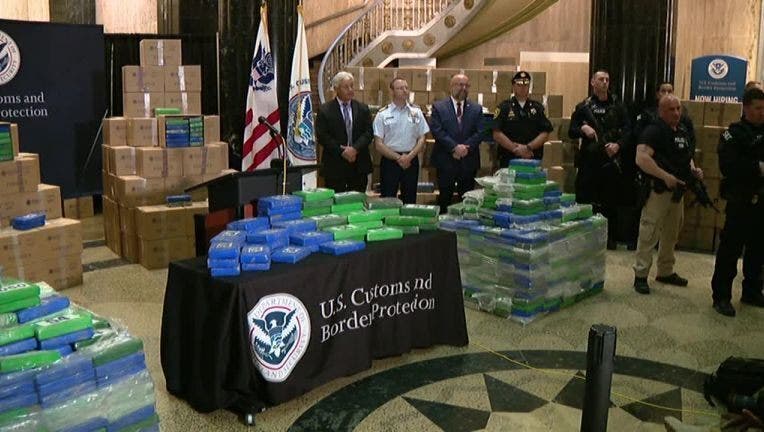 PHILADELPHIA - A cargo ship crew member has been sentenced to five years and 10 months in federal prison in connection with nearly 40,000 pounds, or almost 18,000 kilograms, of cocaine seized when the vessel arrived in Philadelphia almost two years ago.

Prosecutors say Vladimir Penda, 27, of Montenegro, who worked on board the shipping vessel MSC Gayane as the ship’s fourth engineer, conspired with others to engage in a bulk cocaine smuggling scheme.

On multiple occasions during the MSC Gayane’s voyage and while at sea, crew members including Penda helped load bulk packages of cocaine onto the vessel from speedboats that approached the vessel in the middle of the night, according to investigators. 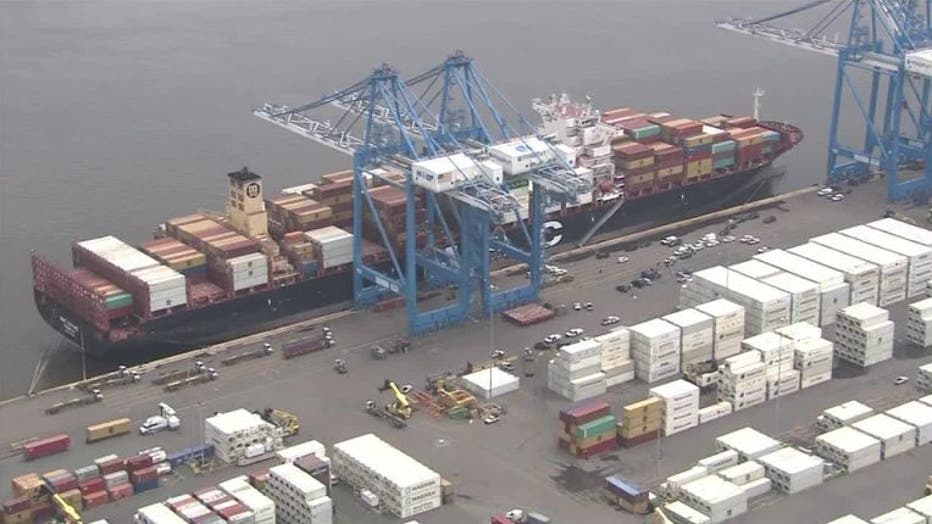 After hiding the drugs among legitimate cargo, authorities say crew members used fake seals to reseal the shipping containers in which they had stashed the cocaine in order to disguise their clandestine activities and contraband.

On June 17, 2019, federal, state, and local law enforcement agents boarded the MSC Gayane when it arrived at Packer Marine Terminal in Philadelphia and seized about 20 tons of cocaine worth over $1 billion U.S. dollars from its shipping containers. Authorities called it one of the largest drug busts in U.S. history.

Seven other crew members from the MSC Gayane involved in this smuggling scheme were arrested and pleaded guilty to conspiracy to possess with intent to distribute cocaine.

33K pounds of cocaine worth over $1B seized at Philadelphia port