Community comes together to refurbish and rehabilitate VFW in Horsham

Brad Sattin reports from VFW Post 9788 on the efforts to restore the post to its former glory.

HORSHAM, Pa. - It’s been almost a year since a VFW in Montgomery County shut its doors, due to declining membership and deteriorating conditions.

But, people in the community have been coming together to restore it, putting in time, money and work, with the goal of reopening.

“It was sad. It was just like…it was sad,” Wendy Hill stated. Hill has four sons serving in the U.S. Marine Corps.

“I was crushed. I didn’t want it to close. We had too much fun here,” Dawn Dell explained. She had a father and four brothers who served in the military.

Their reaction was the same as news spread last spring that Horsham VFW Post 9788 was closing after more than 70 years. Veterans passing away, membership down, the building – falling apart. The post officially suspended, its heyday had passed. 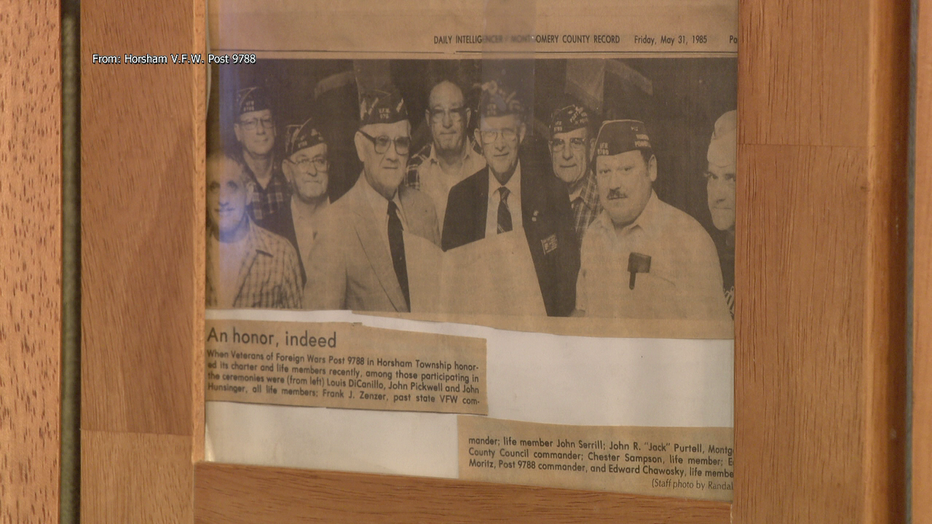 And, that could have been the end of the story, except that veteran Eric Cassel and others refused to let it be.

“The next generation of veterans, if we want to be here, if we want a place to gather as we retire to our civilian world and we have more time on our hands, we have to preserve,” Cassel explained.

“It popped up on Facebook that there was going to be a meeting and I was like, ‘Oh my God,’” Dell added.

A meeting that set the Renaissance in motion.

“Dawn just came up with the list and, basically, said, ‘Okay, every weekend, if you can come, even if you can just come an hour, here’s a list. Wipe walls, scrub things down,’” Hill explained. 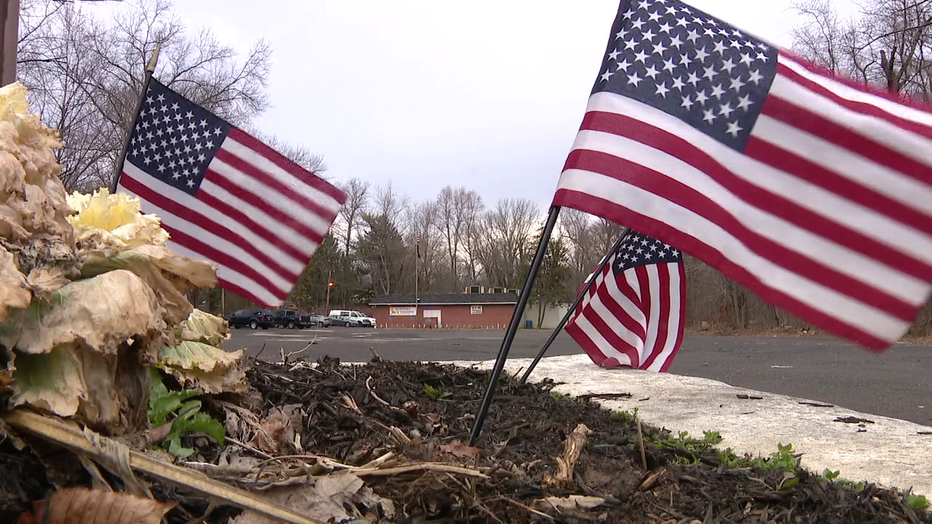 Pouring in countless hours of labor and $10,000 in donations for upgrades. And then, word from National Headquarters:  the suspension was lifted.

Clark, who started coming here when he was six with his dad, a World War II veteran, fixed the gas lines and plumbing.

“It was a great place to socialize with World War II vets he served with and a lot of community people were always here,” Clark commented.