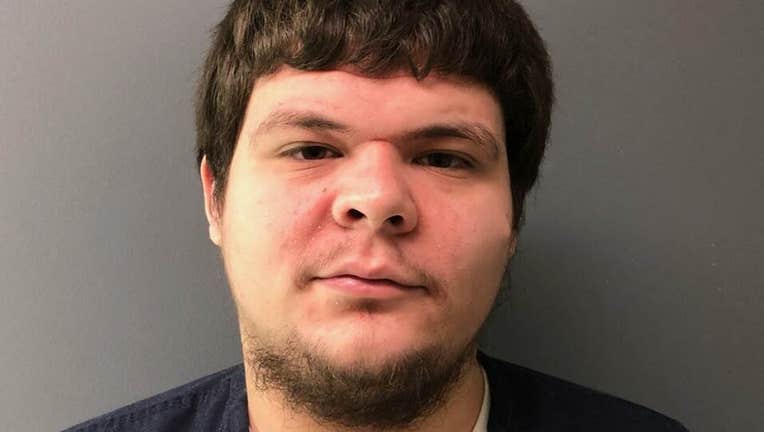 POTTSTOWN - A Montgomery County man has been charged in the overdose death of a 38-year-old man after prosecutors say the suspect sold the victim fentanyl concentrated drugs.

Javier Esteban-Velez, 23, was charged with drug delievery resulting in death and related charges after investigators discovered that he sold Matthew Surbrook fentanyl-laced drugs a day before his death.

Investigators say on the afternoon of Oct. 29 police found Surbrook dead in the drivers seat of his car in the parking lot of a Pottstown apartment complex. Officers reportedly found several bags of white powdery substance in the car and in Surbrook's pants pocket.

An investigation revealed that on Surbrook arranged to purchase fentanyl from Velez via text message on the evening of Oct. 28.

Authorities say a Pottstown Police officer used Surbrook's phone to make another purchase from Velez. When Velez arrived at the meet location he was arrested and found with 16 bags of fentanyl.

"Dealers peddling their poison should think twice about doing so in Montgomery County," District Attorney Kevin Steele said. "If someone dies and we can prove who provided the drugs to them, the dealer is on the hook for homicide."