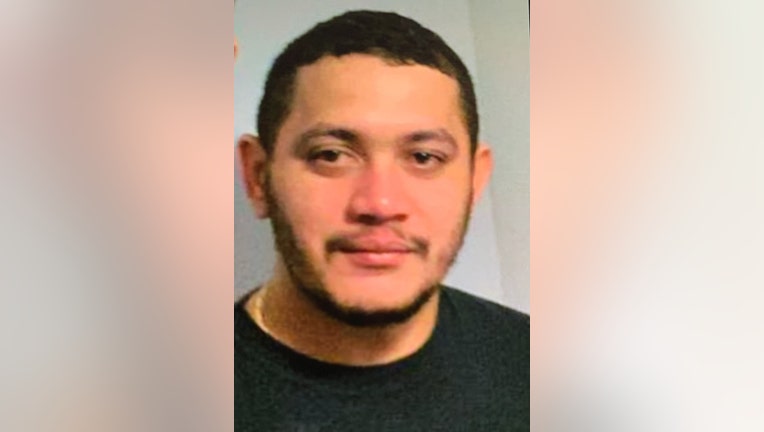 WEST CHESTER, Pa. - A 31-year-old Royersford, Pennsylvania man has been arrested and charged in the fatal stabbing of his former girlfriend in Schuylkill Township on April 18, the Chester County District Attorney’s Office and Schuylkill Township police announced Monday.

Officials stated Danelo Cavalcante was apprehended in Virginia by Virginia State Police. He is charged with first degree murder, third degree murder and other related charges in the death of 33-year-old Deborah Brandao. 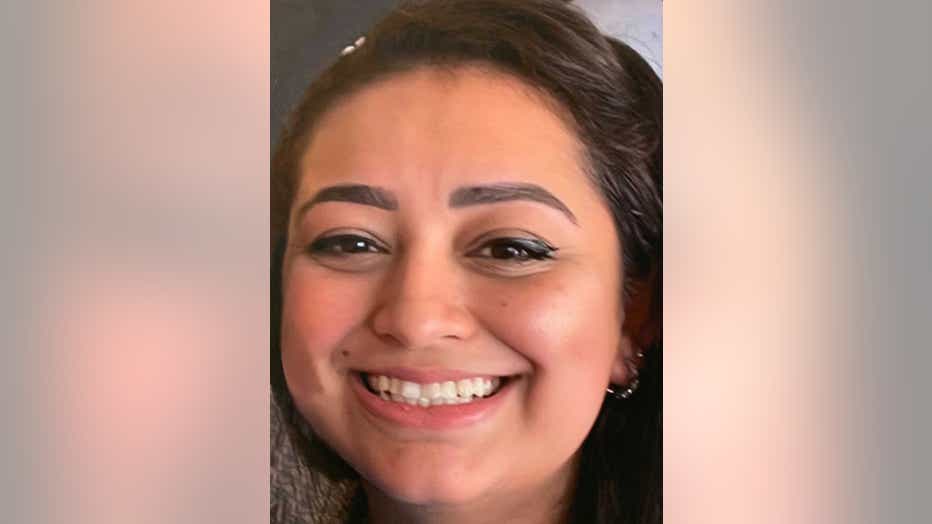 According to authorities, Schuylkill Township police were called to the 300 block of Pawling Road on April 18, for a reported domestic disturbance.

Responding officers found Brandao outside on the ground, suffering from multiple stab wounds to the chest. Officers said a neighbor attempted life-saving measures.

The victim was rushed to Paoli Hospital where she was pronounced dead.

Officials said Cavalcante went to Brandao’s home, where he found the victim outside with her seven-year-old daughter and three-year-old son. It is alleged the defendant grabbed the victim’s hair, pulled her to the ground and stabbed her multiple times.

According to authorities the victim told her daughter to get help during the struggle, at which point the girl ran to a neighbor’s house and the neighbor called 911. The defendant left the scene before police arrived, officials said.

Cavalcante is expected to be extradited back to Chester County. Anyone with information regarding the incident is asked to contact Chester County Detective David Nieves at 610-344-4605.