Rachel Bergey, 14, wanted to help protect the trees on her family farm, so she build a trap Of her own.

HARLEYSVILLE, Pa. - Spotted Lanternflies are everywhere and becoming quite a problem in the area.

Rachel Bergey’s science project is making the science world sit up and pay attention. The 14-year-old, from Harleysville, has been homeschooled since the fourth grade. 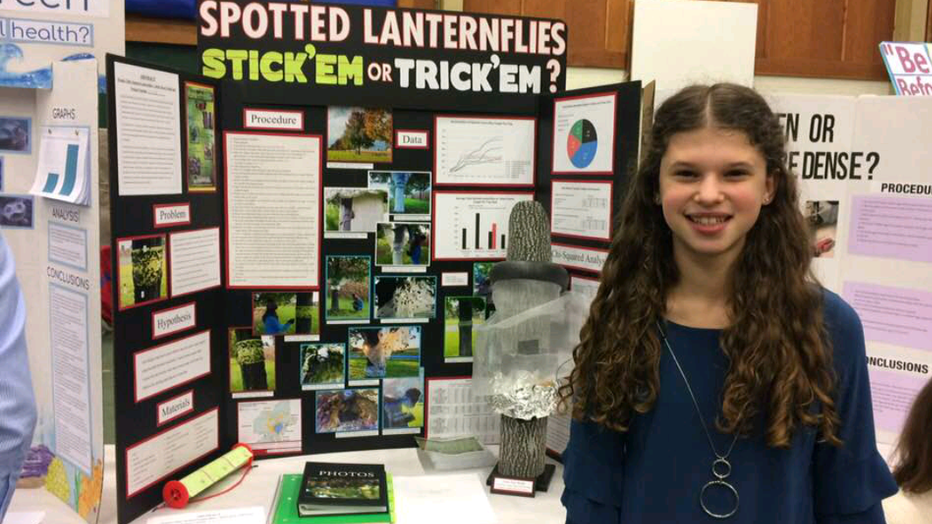 It all began over one year ago, when Rachel noticed what an immense problem the presence of spotted lanternflies was causing.

“Our trees were infested and so we wanted to try and find a way to get rid of the spotted lanternflies and save our trees,” Rachel explained to FOX 29’s Thomas Drayton. “But the biggest problem was that we didn’t really know how to go about doing that.”

Rachel explained that an attempt to use yellow sticky tape presented too many weaknesses so she went back to brainstorming.

Rachel’s project involved creating a tunnel inside of a tinfoil barrier to guide the insects into a net. 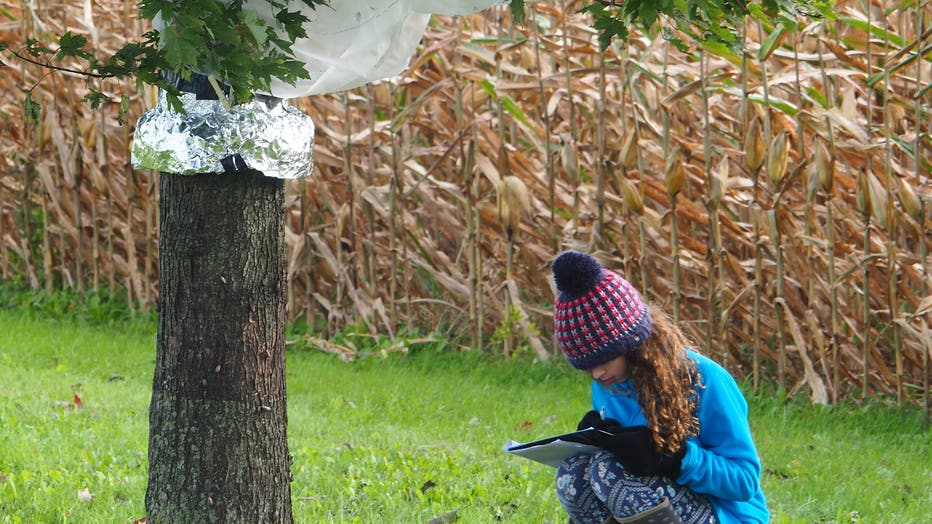 Even more amazingly, Rachel observed that the insects have such a strong instinct to climb up that they aren’t motivated to go back down the tunnel or to leave the trap.

The success of Rachel’s project has earned her several awards and will head to the national Broadcom MASTERS Competition in Washington, D.C. 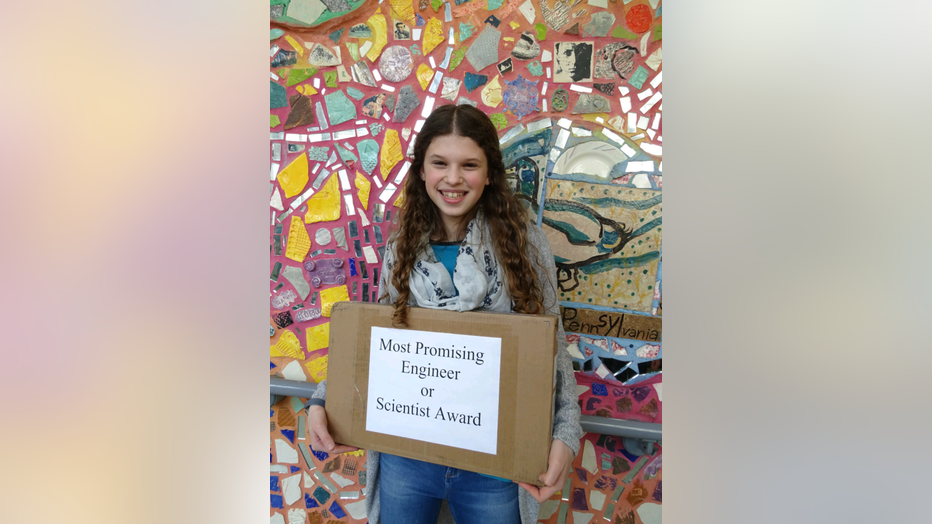 Throughout a 14-day experiment, Rachel caught over 600 spotted lanternflies. She noticed that within 24 hours they die and then they can be disposed of.

Now, her project has earned her a patent.