MORRISVILLE, Pa. - Morrisville Borough Council voted 5 to 3 to eliminate the armed school resource officer provided to schools in the district. The four-year contract was up and three of the years funded by a grant are now over.

The majority of borough council members said they had to make the difficult funding choice of moving that school officer on to the streets and it's now the district's responsibility to find and fund a replacement. 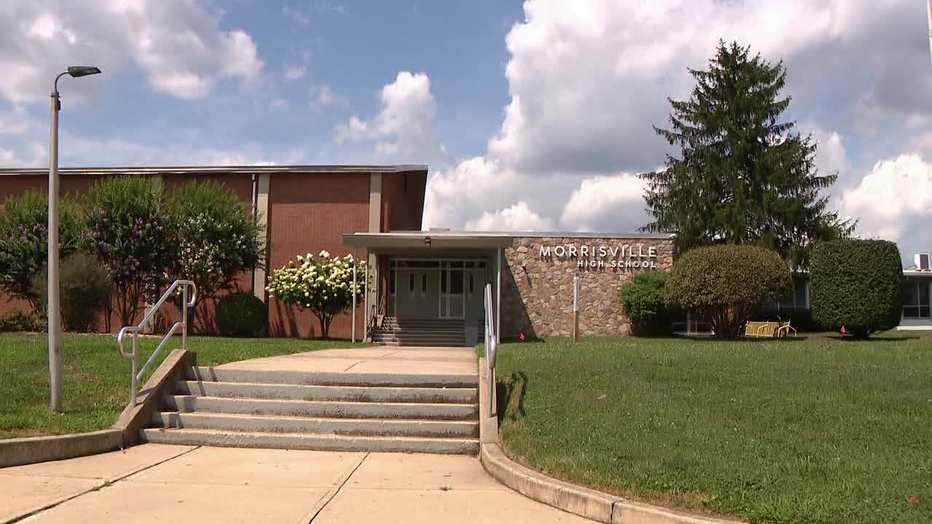 "It's a very difficult thing to say, 'Hey, we don't want any protection there' that's not what we're saying. We're saying the school needs to take responsibility and ownership for it and make sure that they have that security within their budget," council member Michael Yager said.

"This is a result of decisions that this council majority have made with interfering with the police department. They've tied the hands of the police chief and now we're in a position where we have to remove this safety net for our children," she told FOX 29's Brad Sattin.

Morrisville Police Chief George McClay says it had to be done in order to keep two police officers on the streets at all times. He says council must find more money because an armed officer in school is just too important.

"Being there with a weapon for those 'oh my God moments'. He's been invaluable to me and I want to leave him there. I got to figure out, Council has to figure out, where to come up with this funding," Chief McMclay said.

The School District Superintendent told FOX 29, "We haven't had a chance to discuss this as a Board and District. We are evaluating our options and next steps."