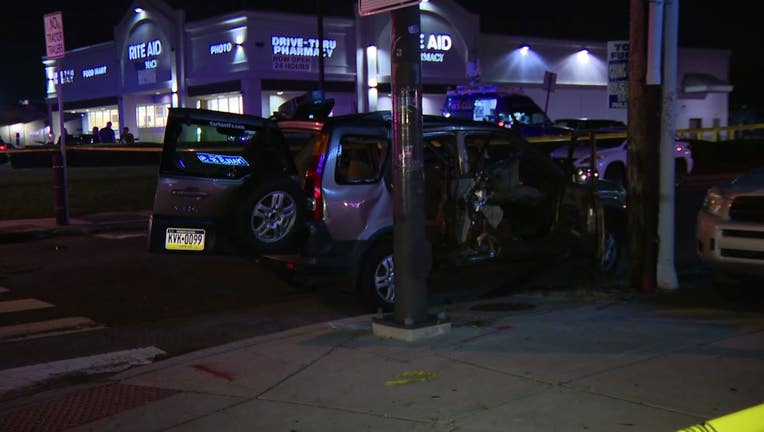 PHILADELPHIA - Police are investigating after a crash in Port Richmond left a motorcyclist dead and a mother and her four children injured.

The incident occurred around 6:30 p.m. Monday.

According to police, the 34-year-old SUV driver was attempting to turn left onto Venango Street when the motorcyclist collided with her rear passenger door. 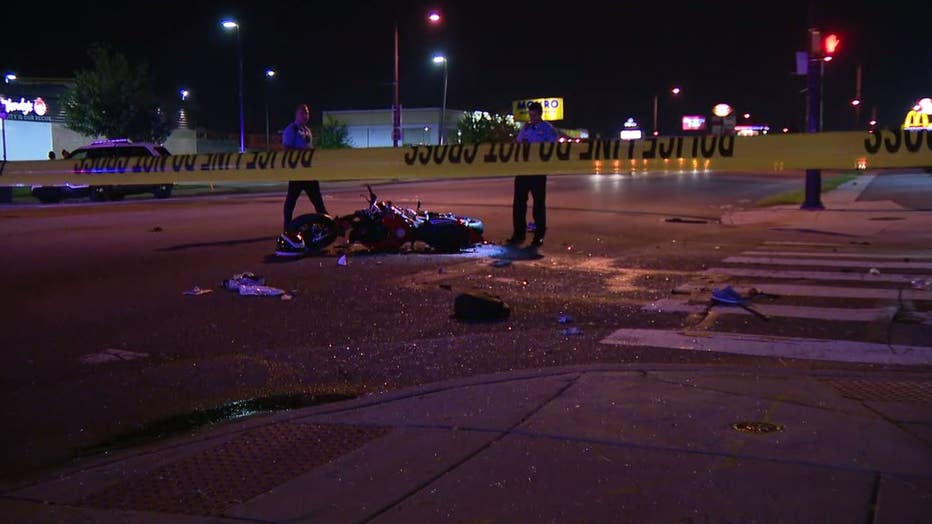 The motorcyclist was transported to Temple University Hospital, where he died a short time later. Police later identified the victim as 32-year-old Cervantes Santos, of East Frankford.

The mother and her four daughters — a 1-month-old and three girls ages 5, 9 and 11 — were transported to St. Christopher's Hospital. All are currently listed in stable condition. 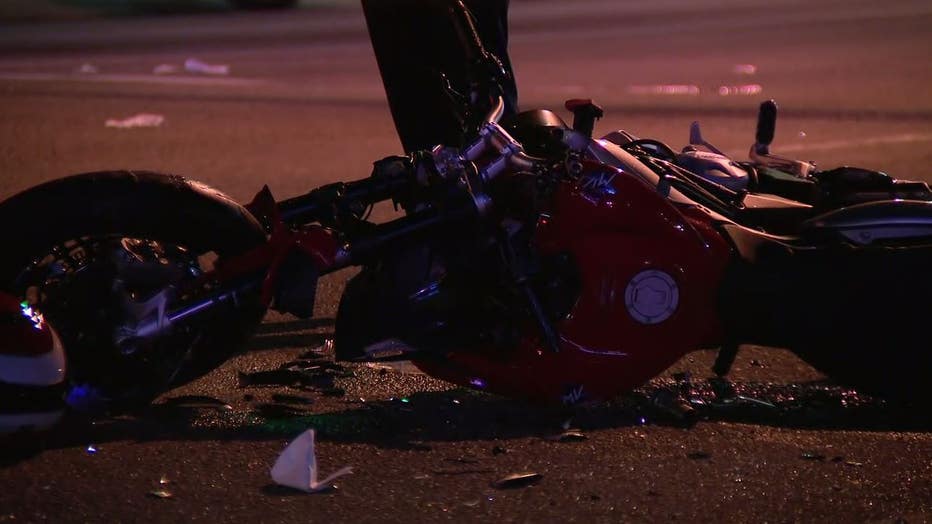