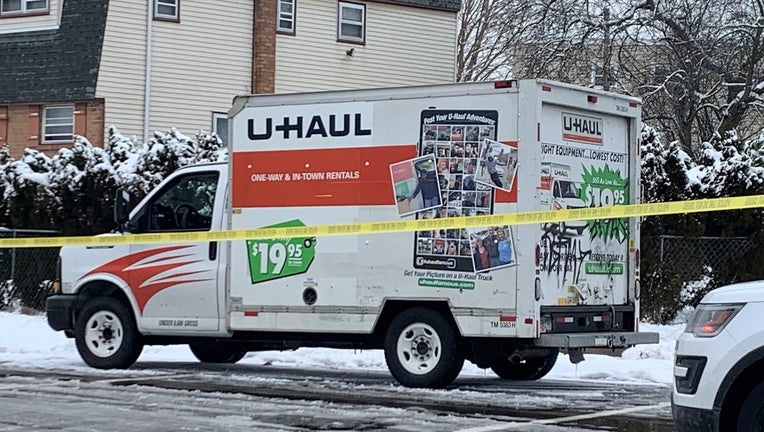 NORTHEAST PHILADELPHIA - The Philadelphia District Attorney’s Office has approved murder charges against two people after a dismembered body was found in a U-Haul back in February.

According to the prosecutors, Taray Herring, 47, and Jeanette Pace, 42, will face murder charges in connection with the death of 70-year-old Peter Gerold.

Herring was previously arrested on burglary, tampering with evidence, abuse of corpse, and related charges.

Police found human remains inside a trash bag in the back of a U-Haul during a traffic stop last month.

On Monday, police received DNA results that items taken from the victim’s house compared to samples from the recovered body parts were a match. The remains were deemed to be those of Gerold who lived on the 1000 block of Sanibel Street.

Herring and Pace are currently incarcerated in the Philadelphia Prison System.

A cause of death is still pending.