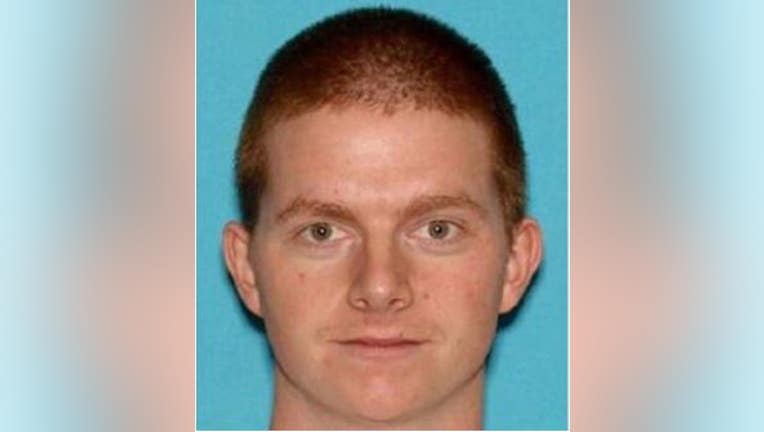 TOMS RIVER, N.J. - Prosecutors say a new murder-for-hire accusation against a New Jersey man in the death of his father two years ago could result in a life sentence without possibility of parole.

Thirty-year-old Mark Austin of Brick Township and a codefendant were originally charged with murder, conspiracy and weapons counts in the death of Austin’s 55-year-old father, Mark, who was found beaten to death in his Brick Township home in September 2019.

Ocean County prosecutors on Friday announced a superseding indictment against Austin alleging that he procured commission of the murder with payment or promise of payment. A codefendant has pleaded guilty.

Austin's attorneys earlier accused authorities of tricking the co-defendant into a false account of the case.