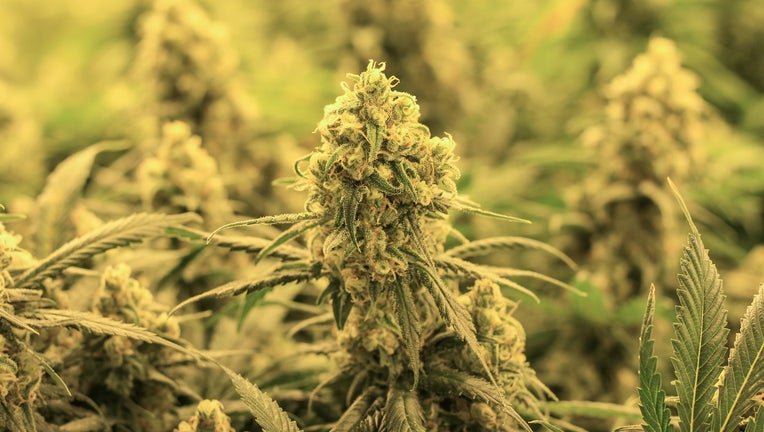 The Democrat-led Legislature sent Murphy the bill after failing in March to legalize recreational marijuana. Murphy, a Democrat, has already taken executive action to double the number marijuana dispensaries from six to 12.

The bill makes a number of changes, including one that allows physician assistants and advanced-practice nurses to authorize cannabis for medical treatment. State law currently only allows doctors to do that.

It also creates cultivator, manufacturer and dispensary permits, up from the single alternative treatment center license that exists now.

The bill also establishes a five-member Cannabis Regulatory Commission to oversee the program, removing it from the Health Department.