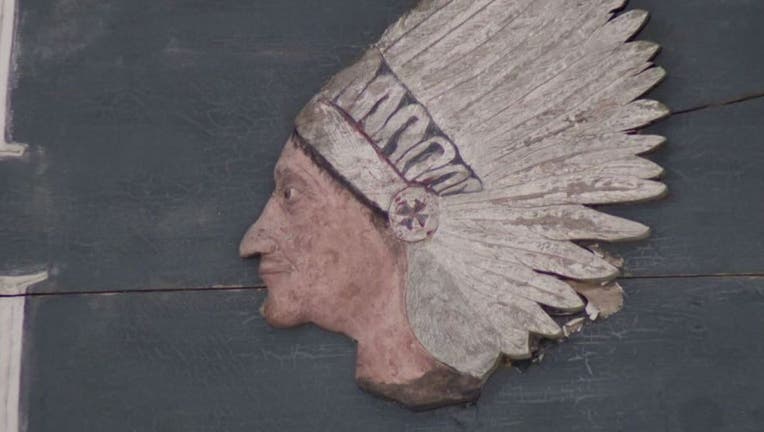 LANGHORNE, Pa. - The Neshaminy School District will appeal a state commission’s ruling that it can continue to call its sports teams “Redskins” but must remove logos that “negatively stereotype Native Americans.”

The school board voted 9-0 Monday night to appeal last month’s ruling by the state Human Relations Commission, which also ordered the district to educate students about Native Americans.

In a statement, the Bucks County district accused the commission of “unsubstantiated allegations of racism” and ordering actions that could cost nearly $1 million.

In 2013, the commission, citing a complaint, accused Neshaminy of violating a state human relations law.

The high school’s baseball team hats feature a tomahawk, the basketball team’s logo is a profile of a Native American warrior and the football team is known as the “Skins.”