NJ businesses can let employees go maskless with proof of vaccination on Jun. 4

TRENTON - New Jersey’s Democrat-led Legislature on Thursday passed a bill to end the public health emergency brought on by the COVID-19 outbreak.

The measure, which passed with Democrats in favor and Republicans against, ends most of the more than 100 executive orders that Democratic Gov. Phil Murphy enacted to address the pandemic, but leaves about a dozen of them in place until January. The bill won’t go into effect until 30 days after its’ signed into law.

Murphy, whose administration was involved in drafting the measure, said in a joint statement with Senate President Steve Sweeney and Assembly Speaker Craig Coughlin that he will sign the legislation on Friday.

The legislation also provides that the state’s face mask and distancing requirements cannot be more restrictive than what the Centers for Disease Control and Prevention advise. It does, though, allow for more stringent requirements if the state’s COVID-19 hospitalizations spike, the transmission rate rises above 1 or spot positivity increases substantially. 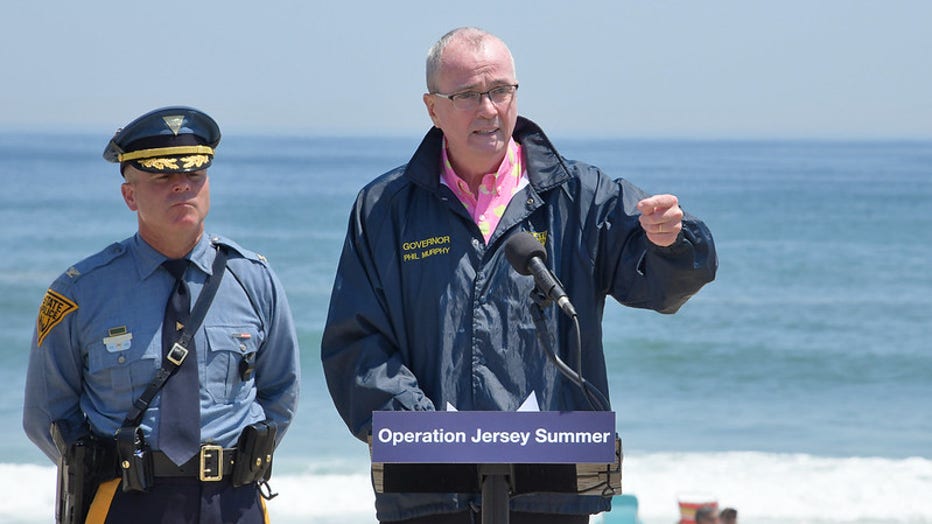 Republicans derided the legislation as window dressing, saying that it accomplishes nothing that couldn’t have been done by the governor on his own since the power to end the public health emergency rests with him.

"The bill is completely useless," Republican Assembly member Brian Bergen said during a debate on the Assembly floor.

They were buoyed by a boisterous crowd outside the statehouse building that at times chanted "kill the bill," and hoisted signs criticizing Murphy over keeping a mandate for masks in schools in place for now. Some banners read: "Free the smiles unmask our kids," and, "It’s not about the virus. It’s about control." There were also banners and T-shirts reflecting the slogans of Republicans running in Tuesday’s gubernatorial primary.

Amy Rozen, 51, of Rockaway, was among the crowd at the rally. She said she was a progressive Democrat, but wouldn’t support Murphy this year because of what she cast as his mishandling of the outbreak. She also echoed GOP concerns that the measure moved too fast without giving people enough time to review it.

"They didn’t leave any time for public comments or even for the legislators even to understand. It’s been rammed through. The people of New Jersey are not going to stand for that," she said.