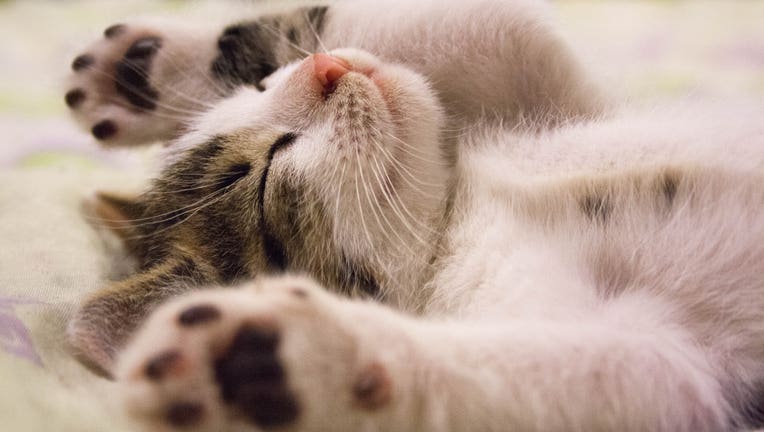 TRENTON, N.J. - New Jersey is closer to banning the declawing of cats as a proposed bill was passed by officials.

Senate Bill No. 920 was “favorably” reported Monday with a total of three “yes” votes by the Senate Environment and Energy Committee.

Senators Troy Singleton and Vin Gopal introduced the bill, which prohibits surgical declawing of cats and other animals in late January.

According to the bill, veterinarians would be prohibited from declawing cats except under select circumstances where the procedure is necessary for the animal’s health.

“Declawing a cat is a cruel practice that more often than not is done for the sake of convenience rather than necessity,” Sen. Singleton wrote in a Facebook post Monday. “This proposal seeks to change that.”

The declawing procedure, known as onychectomy, typically involves amputating portions of a cat’s paws and is typically performed because the animal is destructive to furniture or compromises a human's health.

Proposed bill in Michigan House would ban declawing of cats; fine violators up to $1,000

If the procedure is considered medically necessary, veterinarians would be responsible for filing a written statement with the Department of Health and providing the cat’s owner with a copy of that statement.

Under the proposed bill, veterinarians could face a fine of up to $1,000 and six months in jail, plus a potential civil penalty of between $500 and $2,000 for declawing cats and other animals.

Previously, New Jersey had considered a similar bill in previous sessions and while it did advance it was never vote on by the Senate.

Vocal voices are at opposite sides of the issue with supporters adamantly insisting that declawing is cruel and should not be done.

Opponents argue that declawing is no longer as invasive or painful and suggest that is better than surrendering a cat to a shelter where it may be euthanized. 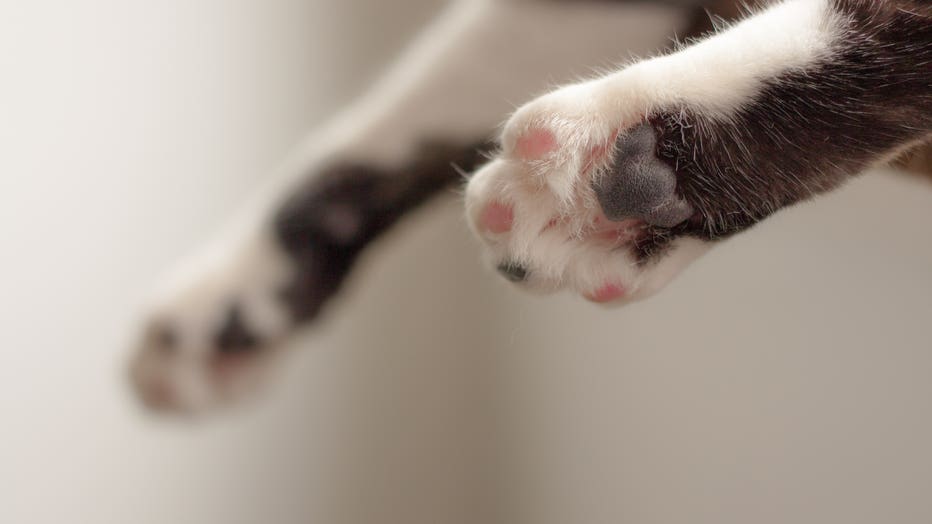 In 2019, New York became the first state in the nation to ban declawing after Gov. Andrew Cuomo signed a bill outlawing the procedure except for “for a therapeutic purpose” like treating a cat’s existing infection, disease or injury.

Declawing a cat for any other reason including the health or “convenience” of the owner is subject to a $1,000 fine, according to New York’s law.

"For a cat, declawing is both psychologically and physically harmful," said Becky Robinson, president and founder of Alley Cat Allies, a Bethesda, Maryland-based organization. "The surgery is traumatic, and the resulting disfigurement causes severe pain."

Britain, Germany, Australia and several cities in California have also banned the practice.

New Jersey’s bill must still be approved by the full Senate and Assembly and be signed by the governor.

These furry friends are searching for furever homes!

FOX 29's Thomas Drayton has some furry friends who are looking for furever homes at Brandywine Valley SPCA. For more information, check out BVSPCA.org or call 484-302-0865