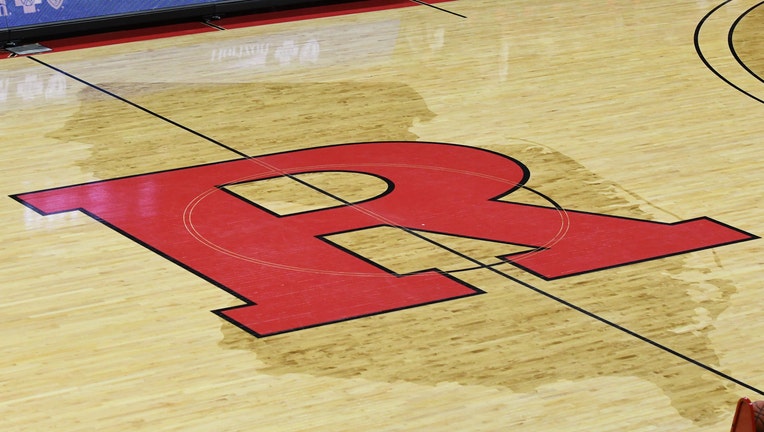 Jonathan Holloway made the announcement Wednesday, his first day on the job.

Rutgers faces a projected $250 million financial hit next school year due to the pandemic and has laid off hundreds of employees. The university also wants to freeze scheduled pay increases for workers.

Holloway was named the university’s president in January. He was due to make nearly $1.2 million in the next school year as part of a compensation package that includes a house, a car and other perks.

Before accepting the Rutgers job, Holloway had been the provost at Northwestern University since 2017 and previously was a dean at Yale. He is an historian and author specializing in African American studies.

Holloway, 52, succeeds Robert Barchi, who had led Rutgers since September 2012.